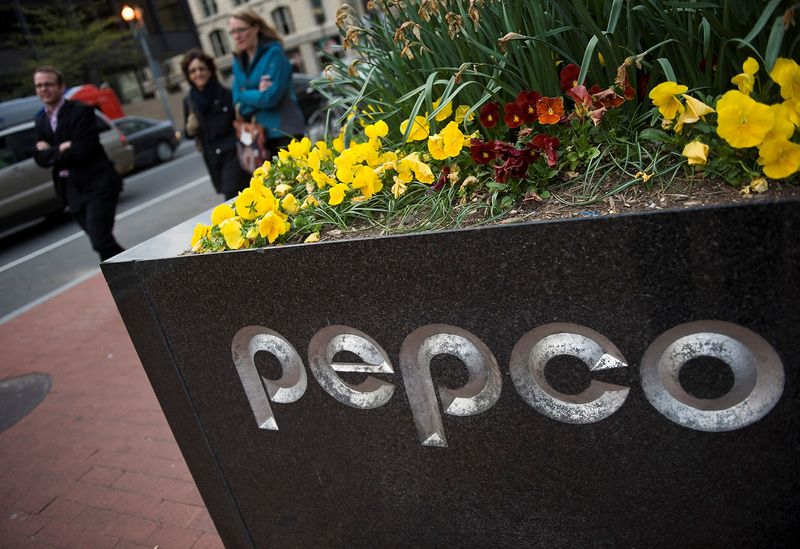 (Reuters) -Poundland owner Pepco Group is betting on a fast expansion of its network of stores and tight cost control to boost its results, its chief executive told Reuters on Thursday after the company posted a jump in quarterly revenue.

The owner of PEPCO and Dealz discount retailer brands, posted a 12% rise in its quarterly total revenue on a constant currency basis and like-for-like sales up 0.7%.

At 1348 GMT the shares were down 3.8% at 42.58 zlotys ($10.77) apiece, nearing their debut price and all time low, impacted by worries over consumer demand and supply chain disruption according to mBank BM analyst Janusz Pięta.

Pepco Group said that having navigated its most important trading quarter it remained confident of achieving profit growth in line with historic levels.

Despite retailers increasingly shifting towards online sales, the group is betting on its bricks and mortar store roll-out and sticking to its current prices amid rising inflation in its bid to attract customers and gain market share.

“Simple math says lots of other things our customers spend money on have gone up in price. From that point of view it is significantly illogical in my view to put our prices up because people actually have less to spend with us rather than more,” said Andy Bond.

Bond, who is stepping down at the end of March due to health reasons, noted that such an approach requires cost discipline, pointing to distribution, running of shops and supply chain efficiencies as areas to find savings.

Pepco Group reported a record quarter for store openings with 161 new branches, 146 under the PEPCO brand, many of which were in the strategically important Western European markets of Italy, Austria and Spain.

“We do anticipate over the year as a whole opening more stores than the market expects,” Bond said.

“I wouldn’t like to give an exact number, but it will certainly be significantly more than 400,” he said.

The group, which listed on the Warsaw stock exchange last May, said on Thursday its first-quarter revenue for the period October-December came in at 1.35 billion euros ($1.54 billion).