Pep Guardiola says Thomas Tuchel’s fine start to his reign at Stamford Bridge isn’t surprising as his Manchester City side prepare to take on Chelsea in Saturday’s FA Cup semi-final.

Since Tuchel took over from Frank Lampard at the end of January, he has managed to get Chelsea back into the top four and into the Champions League and FA Cup semi-finals.

One of his toughest tasks yet comes against Guardiola’s Premier League champions-elect in the FA Cup last four on Saturday at Wembley, with a showdown against either Leicester City or Southampton at stake.

Although Tuchel never managed to record a win against Guardiola’s Bayern Munich while in charge at Bundesliga clubs Mainz and Borussia Dortmund, the Spanish boss was never in doubt that his opposite number would succeed at Chelsea.

‘I know him from Mainz,’ Guardiola said on Friday. ‘When I was in Munich, after he went to Dortmund and spent one or two games playing exactly the way he wanted to play.

‘It was difficult to take over a team during the season but he has a lot of experience winning at a top club like PSG and now another club at Chelsea.

‘I knew from the beginning he would do a good job.’

‘Every manager plays in the way they play,’ Guardiola added on Tuchel’s style of football.

‘Frank did an incredible job in the first season when he could not sign players and qualified for the Champions League.

‘I admire both as a person and a manager. Tomorrow we face Thomas. He knows how I admire him and how good he is as a manager. It will be a good battle.’


MORE : ‘I always trust in myself’ – Hakim Ziyech speaks out on Chelsea struggles and life under Thomas Tuchel 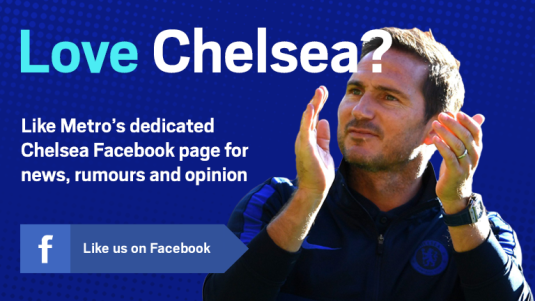 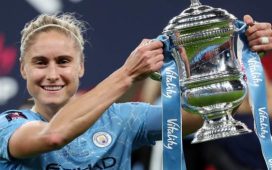