Pep Guardiola has confirmed he will be without “three important players” for Man City’s clash against Chelsea on Sunday due to Covid-19.

City’s preparations have been blighted by an outbreak of coronavirus in their camp which forced the Premier League to postpone their last fixture against Everton.

And Guardiola admitted on Friday that at least five senior players have returned positive tests, thus ruling them out of the showdown at Stamford Bridge.

Kyle Walker and Gabriel Jesus are two of the stars to have contracted the virus.

Goalkeeper Ederson is also self-isolating but it has not been confirmed whether City’s No.1 is one of the players to test positive.

“Some are the first cases – two players and two staff and then three more the second time.

“I think the Premier League will not allow us to say it but you will see who does not travel and you will know exactly who they are.

“You will see the line-ups and three important players not there so you will know exactly but I’m not allowed to tell you.”

Asked about the most recent batch of tests administered to the City squad on Thursday, Guardiola added: “All negative, in a few cases don’t have the results but the last hours of the day we’ll know all the people who were tested yesterday.”

A win against Chelsea could help lift City into the top four, while Guardiola’s men are currently seven points behind leaders Liverpool with two games in hand.

Despite his squad being depleted by coronavirus, Guardiola insists he was keen for the game against Everton to go ahead.

Who will win between Man City and Chelsea? Have your say below.

“We had enough players to play Everton, we wanted to play, we had the academy players,” Guardiola said.

“But on the day of the game there were more cases, and we informed the Premier League,

“I called Carlo Ancelotti to explain the situation, as we could have played.

“But if we travelled on the coach – when the day before we’d all been in touch – it was a risk for infecting Everton players. 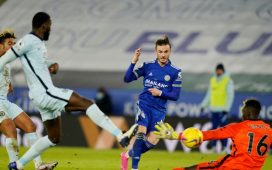 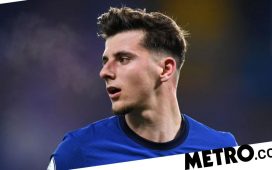 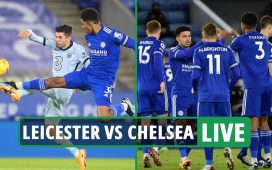 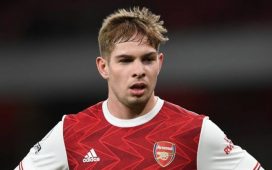 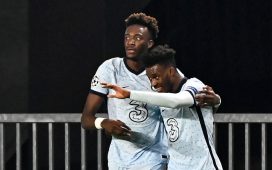