There are chemicals in the water turning the frogs gay, the 9/11 attacks were staged by the Deep State and Donald Trump is a ‘secret genius’.

These are all conspiracy theories which look far-fetched to many people but are cherished by true believers.

Now scientists have claimed people who believe in ‘conspiracism’ often also subscribe to the theory that Earth and its life forms were created by God.

A team from the University of Fribourg, Switzerland, said the strange link between creationism and conspiracy theories is caused by ‘teleological thinking’ which claims that ‘everything happens for a reason’ or suggests an event was ‘meant to be’.

So if you believe a shadowy world government is capable of orchestrating history, you probably don’t find it hard to accept that the world was made in seven days by an all-powerful creator.

‘We find a previously unnoticed common thread between believing in creationism and believing in conspiracy theories,’ says Sebastian Dieguez of the University of Fribourg.

‘Although very different at first glance, both these belief systems are associated with a single and powerful cognitive bias named teleological thinking, which entails the perception of final causes and overriding purpose in naturally occurring events and entities.’

A teleological thinker, for example, will accept that phrases such as ‘the sun rises in order to give us light’ or ‘the purpose of bees is to ensure pollination’ are true.

‘This type of thinking is anathema to scientific reasoning, and especially to evolutionary theory, and was famously mocked by Voltaire, whose character Pangloss believed that “noses were made to wear spectacles”,’ Dieguez continued.

‘Yet it is very resilient in human cognition, and we show that it is linked not only to creationism but also to conspiracism.’

The researcher asked hundreds of people to complete a questionnaire about their beliefs to find a ‘strong association between creationism and conspiracism’.

‘By drawing attention to the analogy between creationism and conspiracism, we hope to highlight one of the major flaws of conspiracy theories and therefore help people detect it, namely that they rely on teleological reasoning by ascribing a final cause and overriding purpose to world events,’ Dieguez said.

‘We think the message that conspiracism is a type of creationism that deals with the social world can help clarify some of the most baffling features of our so-called ‘post-truth era.

It’s hoped the study will ‘discourage the endorsement of socially debilitating and sometimes dangerous beliefs and belief systems’.

‘It’s possible that content framed in teleological terms are easier to process and spread faster than other types of information, and this could be tested on a much larger scale,’ Dieguez added.

See also  Disney+ launch marred by glitches as demand overwhelms
Share on FacebookShare on TwitterShare on PinterestShare on Reddit
newscabalAugust 20, 2018 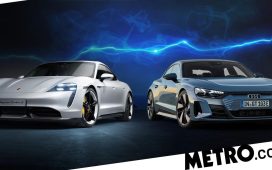 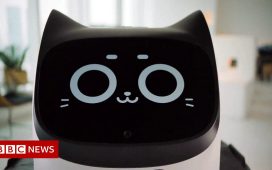 Robo-cat waiters come to restaurant chain and other news 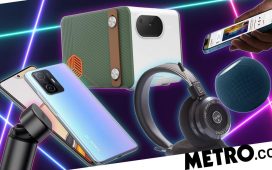 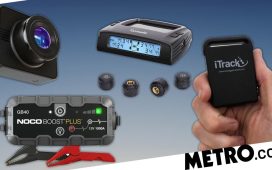 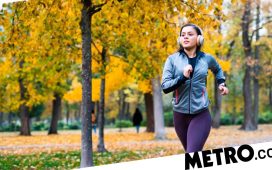 Government spending £3,000,000 to create its own version of Fitbit 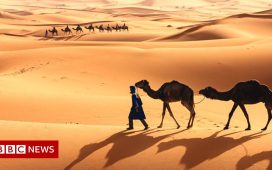 How to plug the UK into desert sunshine