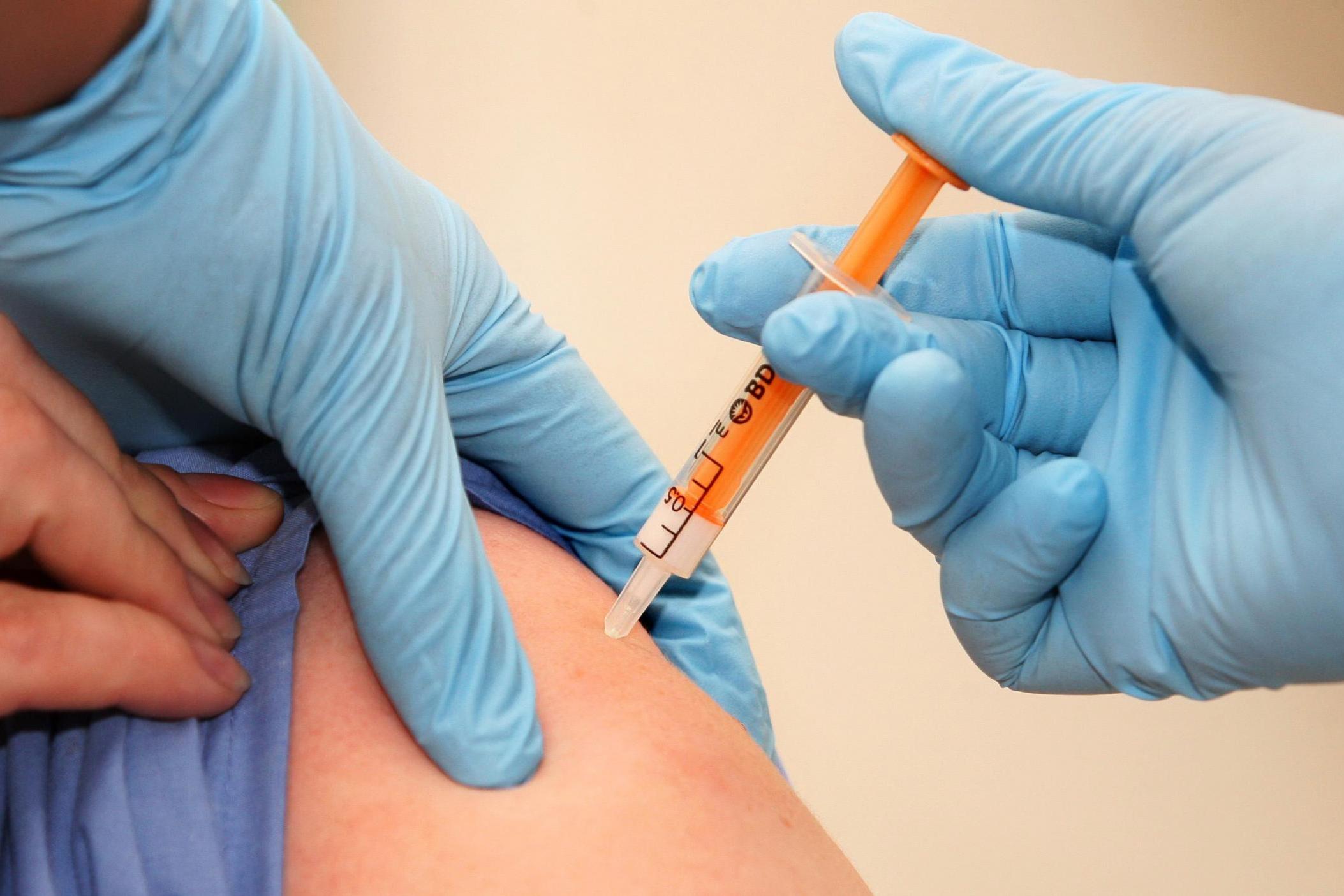 People who are eligible for flu jabs have been told “sit tight” while older and at-risk age groups are put first amid concerns over supply and demand.

GP surgeries are prioritising who gets the winter flu jab, with those aged 50 to 64 needing to wait, the head of the Royal College of GPs has said.

Professor Martin Marshall urged people to be patient, stressing the importance that those eligible for the jab only come forward when told to do so.

He said there appeared to be a “significant problem” between supply and demand in England after pharmacy chains including Boots suspended online bookings.

Boots offers free jabs to those in the NHS at-risk groups but also allows the public to book and pay privately for a vaccine.

In July, the Government announced it was aiming to double its winter flu vaccination programme in England to 30 million people, including free jabs for anyone aged 50 and over.

But Prof Marshall said those aged 50 to 64 would mostly have to wait for their vaccine as older age groups and at-risk groups are prioritised.

He told Sky News: “So this is a significant problem – it does seem to be a greater demand than there are supplies.

“The issue here is that we order our flu vaccines at least six months in advance. The orders were put in before the Covid crisis was recognised.

“What we’re doing in general practice is prioritising those in greatest need.

“And that means people over the age of 65, people who have long-term health problems, pregnant women and young children.

“So the new group of people that we want to vaccinate as a consequence of the Covid crisis, which is mostly people between the age of 50 and 64, are going to have those vaccinations delayed until the supplies are available.”

Asked if there were 30 million doses of the flu vaccine, Prof Marshall said there were not “at the moment”.

He added: “There seems to be enough for the original group, probably 15, 16, 17 million people at the moment, but at the moment the manufacturers are trying to produce more.

“It looks like they’re going to do so, but it does mean that those in the latter group – the younger group of people who perhaps are at lower risk – might have to wait longer before they actually get their vaccines.”

Prof Marshall said the supply chain for the flu jab typically took longer, in part due to the very short shelf-life of the vaccine.

He said the issue for community pharmacies such as Boots was that they had not always prioritised by age or condition.

“In general practice, we’re very clearly prioritising those with greater need, the older people, people with established health conditions, and that’s not what pharmacists have done,” Prof Marshall said.

He urged people to “sit tight” and they would get their jab eventually, adding that flu could be a “serious condition”.

Prof Marshall said: “What you need to do if you’re in that lower risk group is hold tight for now.


“If you’re going to get it from your local pharmacy, your pharmacy will also tell you when it’s available, so hold on for now and it will be available, and hopefully before Christmas.”

“The last thing we need is for the NHS to have to deal with the usual winter crisis of flu at the same time as dealing with a predicted crisis of Covid,” he said.

“That would be too much for the NHS to deal with so it’s really important if we’ve got a vaccine for flu, that we use it… Let’s prevent the things that we can prevent.”

He said: “The emphasis has always got to be on the existing high-risk groups and getting them well served and the uptake high before we move into the 50 to 64-year-olds who are lower risk.

“This actually fits with the likely pattern of arrival of flu vaccine stocks.”

He said some GP practices also prefer to have staged deliveries “simply because of fridge space”.

A Department of Health and Social Care spokeswoman said: “There is no national shortage of the flu vaccine – it is currently available in pharmacies and GPs across England and it is wrong to suggest otherwise.

“There are enough doses for 30 million people. The vaccine is already being delivered for those in at-risk groups, including the over-65s, and this will continue throughout the winter months.”