The National Pensioners’ Convention met the corporation’s director-general Tim Davie and policy director Clare Sumner after OAPs who do not claim Pension Credit were robbed of the £157.50-a-year benefit thanks to broken Tory manifesto pledge.

NPC general secretary Jan Shortt said: “The meeting with the BBC was robust on both sides – there are still approximately 1.4 million over-75s who have not paid their licence because they are, perhaps, financially struggling to do so.

“However, we welcome the BBC’s willingness to continue a dialogue with us, particularly on the poverty, isolation and loneliness faced by so many older people.

“The NPC has always believed the free TV licence is part of a wider package of universal entitlements and concessions for older people that should be the responsibility of the Government and not the BBC.”

A BBC spokesman described the meeting as “immensely useful”.

He added: “The BBC found it invaluable and we look forward to hearing more from the NPC with their unique insight into pensioner issues.

“We are happy to work constructively with them.”

Free TV licences for over-75s were introduced by Labour in 2000.

But instead of celebrating the 20th anniversary of the concession, millions of pensioners were robbed of the lifeline after the Conservatives ditched a promise to protect the benefit.

The party pledged at the 2017 election to maintain over-75s’ free licences for the rest of that Parliament, which was due to run for five years.

But the BBC had already been handed responsibility for funding the lifeline from June 2020, under a deal agreed in 2015.

The corporation announced restrictions from August 1, meaning only over-75s who receive Pension Credit are eligible.

The Mirror told this month how rebel pensioners overwhelmingly backed a boycott of paying their TV licences.

The Silver Voices group said 90% of its members aged 75 and over who responded to an email survey supported the revolt.

Ministers have repeatedly criticised the BBC for means-testing while failing to take responsibility for the broken manifesto promise.

The Mirror has fought to save the lifeline, with more than 18,000 readers backing the fight by completing coupons in the paper. 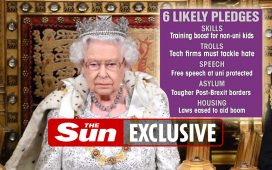 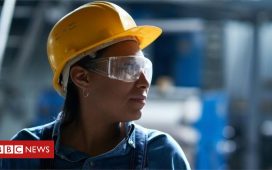 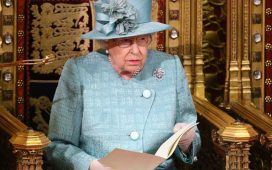 What to expect from the scaled-down Queen's Speech 2021 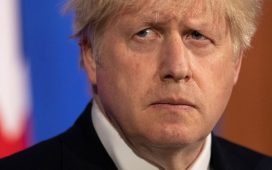 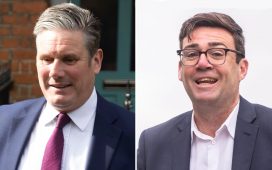