In line with the National Pension Commission (PenCom)’s regulatory mandate in Section 92(1) of the Pension Reform Act (PRA) 2014, empowering it to examine licensed pension fund operators, the Commission has conducted on-site and special examinations as well as off-site examinations on all operators.

According to the Commission, the issues include variance in the responsibilities of the Board; non-reporting on the areas of strengths and weaknesses for the board members, Board Sub-Committees and Individual Directors in the assessment criteria; Board Committees meetings held same day whereas some directors had overlapping membership of the board committees; and non-disclosure of membership and quorum for board committees in some board charters.

Others include non-disclosure of Directors’ Remunerations; ManagingDirectors/CEOs being members of all Board Committees and inclusion of Executive Directors as members of Board Audit Committees; and non-establishment of Whistle Blowing Policies and Director’s Remuneration Policies.

The commission however, said operators concerned have been directed to address the issues and comply with the circulars on corporate governance.

The commission said there was also an On-Site/Special Examinations of Licenced Operators.

During the year under review, the commission conducted Routine On-Site Examination of 32 licensed operators, comprising of 22 PFAs, six CPFAs and four PFCs, using the Risk Based Supervision (RBS) model.

The outcome of the examinations, according to PenCom, indicated that the industry remained sound and resilient.

Besides, the commission carried out Special/Target Examination on two pension fund operators, to address some governance issues which had, in turn, formed the basis for advising all operators.

On Returns Rendition via the Risk Management and Analysis System (RMAS), the commission explained is a returns rendition application for the submission of periodic reports to the commission by operators.

During the year under review, 32 licensed pension operators comprising of 22 PFAs, four  PFCs and six CPFAs rendered returns for the Funds under their management/custody as well as their Company operations to the Commission.

The commission further disclosed that it received and reviewed monthly compliance reports submitted by the operators.

The key issues observed from the review of the compliance reports include, increase in the value of uncredited pension contributions; delay in the payment of retirement/death benefits due to incomplete documentation and communication issues; non-procurement of Group Life Insurance Policy for employee’s contrary to the provisions of Section 4(5) of the PRA 2014 and non-remittance of Pay-As-You-Earn (PAYE) taxes in violation of the provisions of Section 81 of the Personal

The Commission said it has advised the concerned operators, to ensure effective resolution of the issues.

In addition, the commission said it conducted the inspection of state pension bureaux to ascertain the level of implementation of the Contributory Pension Scheme (CPS) as well as the administration of the Defined Benefits Schemes (DBS) in the States and the FCT.

During the period under review, the commission conducted routine inspection of the pension arrangements in the FCT, Ondo, Ekiti, Rivers, Kaduna and Ogun states, as well as a maiden inspection in Edo State.

The inspection reports were forwarded to the respective Pension Bureaux and the Commission had continued to proactively monitor the implementation of the recommendations contained in the reports.

BREAKING: COVID-19: Nigeria to get vaccines by February 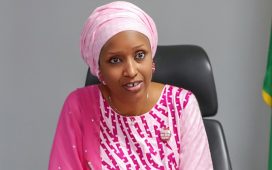 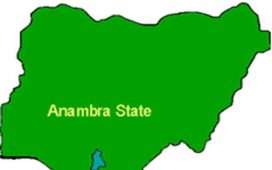 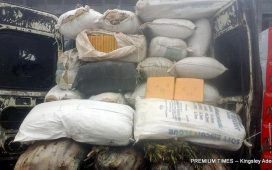 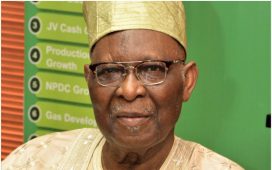