A former Royal Marine has admitted his emotions “got the better” of him when he left an expletive-laden message for a Government aide while trying to evacuate around 170 dogs and cats from an animal shelter in Afghanistan to the UK.

Paul “Pen” Farthing arrived at London’s Heathrow Airport in a privately funded charter flight at about 7.30am on Sunday, following his Operation Ark campaign to get workers and animals from the Nowzad shelter in Kabul out of the country.

A recording, obtained by The Times, captured Mr Farthing berating Peter Quentin, a special adviser to Defence Secretary Ben Wallace, earlier in the week, accusing him of “blocking” efforts to arrange the evacuation flight.

On Monday, Mr Farthing told ITV’s Good Morning Britain: “I’m incredibly embarrassed about my language, I do apologise to everybody who’s listened to that.

“I was at the lowest point I could possibly be. I understand how the world works but emotions got the better of me, so for all those who had to listen to that I do apologise for my language.

“I should not have said it like that, but the sentiment, yes, I was just incredibly upset, angry, frustrated, it was the lowest point. I had no other option, I didn’t know what else to do.

“So that’s why you’ve probably heard some colourful language.”

See also  What was Lute Olson’s cause of death?
Share on FacebookShare on TwitterShare on PinterestShare on Reddit
newscabalAugust 30, 2021 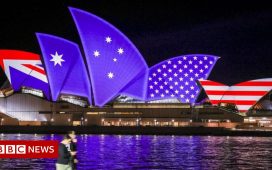 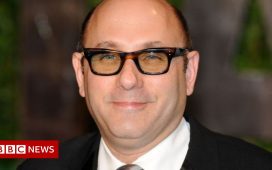 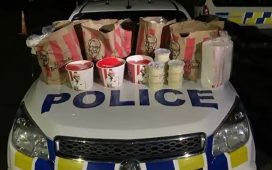 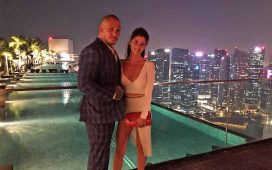