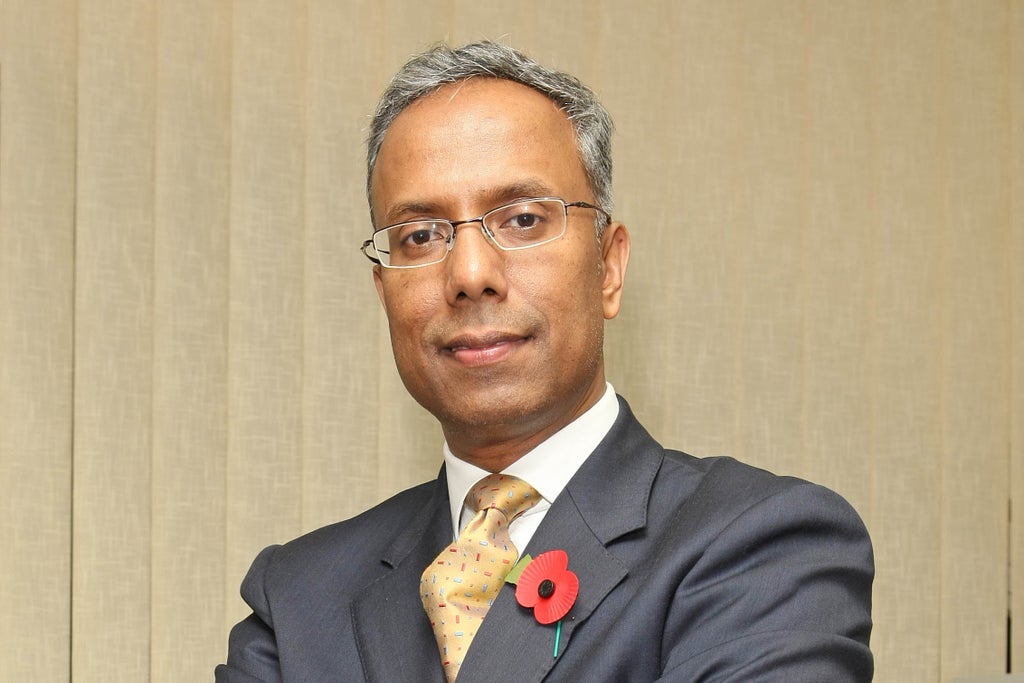 The Tory peer called for tougher rules ahead of council elections, due to be held next May, after campaigners for the disgraced former mayor of Tower Hamlets, Lutfur Rahman, appeared to canvass for votes at a local carers association meeting in the borough.

Mr Rahman was filmed with supporters at the meeting, which was held in Sylheti, a dialect of Bengali, but did not speak.

However, a campaigner appeared to suggest Mr Rahman will run to be the next Mayor of Tower Hamlets and that supporters should “collect votes” for him, Lord Hayward said.

Speaking in the House of Lords, Lord Hayward referred to the video published by the East End Enquirer. He said: “Previously Lutfur Rahman was found guilty of corruption. He has indicated that he is intending to stand again… On four occasions during a brief extract of that meeting four people refer not to campaigning for votes, they use the word collect. Collect, collect, collect, collect.

“I have had it checked and have had it confirmed that is the correct translation of the word used. Who are these people? They are the Tower Hamlets carers association. In other words they are looking after the elderly in old people’s homes. And yet Lutfur Rahman’s henchmen are saying they are going to collect votes.”

The Electoral Commission upheld a number of claims, including that some ballots were double-cast.

The election court heard that votes for rival parties may have been intentionally lost at the count.

Mr Rahman was removed from office in 2015 and banned from standing for election for five years, while government commissioners were brought in to oversee the running of the council.

He set up the Aspire party, which has two councillors on Tower Hamlets council.

The Elections Bill, which is going through parliament, will tighten laws around how people vote.

Lord Hayward called for the postal and proxy vote aspects of the bill, that will restrict those able to hand in postal votes and ban parties and campaigners from handling completed postal votes, to be brought forward so the new legislation is in place before May 2022.

He added: “I would ask that the Electoral Commission prepare itself now — starts looking at the records, financial paper work and the rest in relation to Aspire.”

Mr Rahman told the Standard the man filmed telling the audience to “collect” votes was a care worker himself, who “expressed an opinion on the need for essential workers to organise and make their voices heard”. He added: “If I had any inkling that any campaigner on any side intended to abuse a position of trust I would report it instantly.”