PDP suspends ex-Gov Babangida for working against Jonathan, Nasko in 2015


The Peoples Democratic Party (PDP) in Niger State has suspended former Governor, Muazu Babangida Aliyu, for alleged anti-party activities that led to cracks in the party since 2014.

In a communique issued at the end of an emergency stakeholders’ meeting in Minna on Monday, Aliyu was suspended over six weighty allegations which the party in Chanchaga Local Government Area of Niger State finds very disturbing and inimical to the party progress.

The party in a statement entitled ‘notice of suspension of Dr. Muazu Babangida Aliyu from the PDP, Chanchaga LGA’, also accued the former governor of working against former President Goodluck Ebele Jonathan and the party’s governorship candidate in Niger State, Alhaji Umar Nasko by supporting and funding the opposition All Progressives Congress (APC) in 2015 with the sum of N450million to defeat his own party.

The communique stated thus, “the allegations are as follows; causing disaffection within the party hierarchy even after several peace efforts. String and verifiable allegations of anti-party activities leading to cracks in the party since 2014 that led to loss of Government at the center and the state levels. This includes disobedience to then President Goodluck Ebele Jonathan and working against his re-election success in 2015”.

“He supported and funded the opposition, APC in 2015 with the sum of N450million to defeat his own party for personal and selfish reasons.

“Refusal to participate and attend party activities; Undermining and working against the resolutions of party organs especially the state caucus and causing division that has led to inability to resolve the issues surrounding the position of state legal adviser that has been unoccupied since 2015 in his own Local Government Area.

“These and many others have led to the immediate suspension of Dr. Mu’azu Babangida Aliyu from the People’s Democratic Party in Chanchaga local Government.”

The meeting had in attendance eight ward chairmen of the party out of the 11 wards, elders and party faithfuls from Chanchaga LGA agreed that the allegations levelled against him be forwarded to him to respond within 14 days from the date of the meeting. 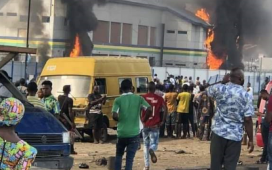 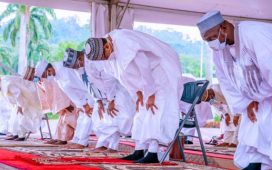 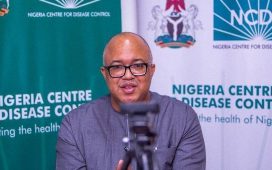 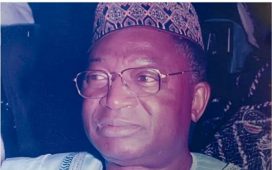 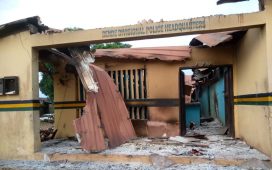