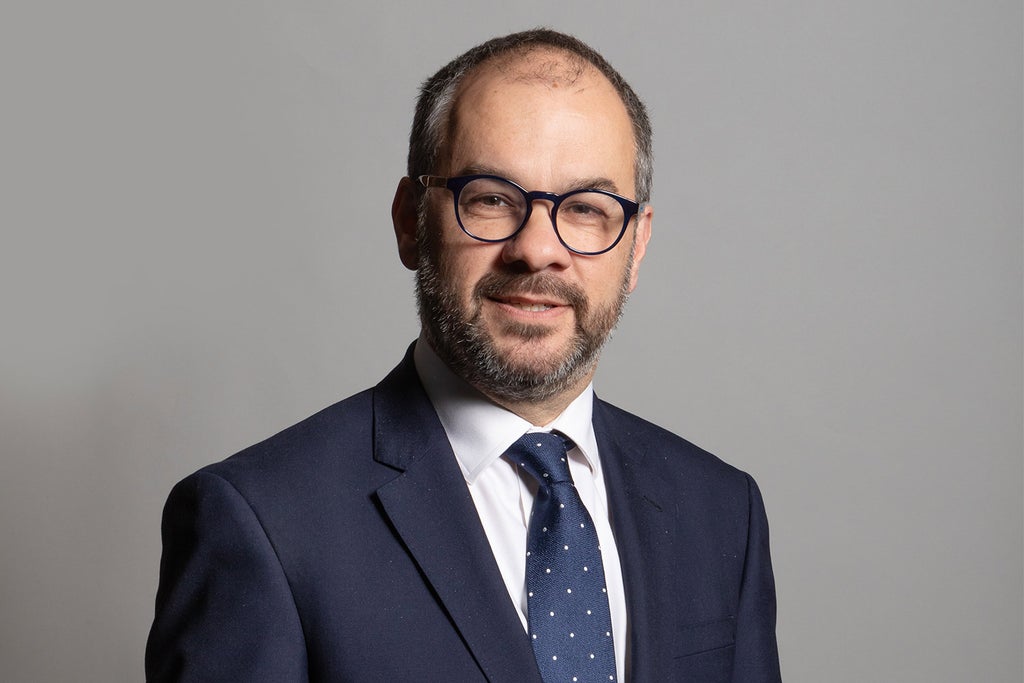 minister on Tuesday refused to say whether a pay rise for five million public sector workers would be set above the rate of inflation.

Ahead of Wednesday’s Budget, Chancellor Rishi Sunak has announced the end of the year-long freeze — introduced during the Covid-19 pandemic — paving the way for a rise for workers including nurses, teachers, police and members of the Armed Forces.

But business minister Paul Scully said on Tuesday he couldn’t guarantee that the increases, which would come into force next year and are determined by individual pay review bodies for each sector, would be higher than the rate of inflation at that time.

Mr Sunak’s decision to end the pay freeze came after he announced the national living wage will rise next April from £8.91 an hour to £9.50 — an increase of over six per cent. The moves are seen as part of Boris Johnson’s wider commitment, made during this month’s Conservative Party Conference, to create a higher wage economy.

But with the Bank of England predicting that inflation could rise above four per cent by the end of the year, unions fear that a failure to match the jump in the cost of living could mean workers taking home a real terms pay cut.

Unison general secretary Christina McAnea said: “If the Chancellor doesn’t allocate extra money to Government departments to fund the much-needed wage rises, the pay freeze will continue in all but name … anything less than the rate of inflation is, effectively, a pay cut.”

Torsten Bell, chief executive of the Resolution Foundation think-tank, said the Chancellor’s decision to end the public sector pay freeze was “inevitable” as the UK emerges from the pandemic and the economy recovers.

But he added that there was uncertainty over the scale of the rise. And while he welcomed the rise in the national living wage, describing it as a “significant increase” for two million low paid workers, he warned rising energy bills and transport costs would leave many feeling worse off.

Mr Scully acknowledged many were feeling the squeeze. He said: “We know this is a difficult time for the economy, for people in the country in terms of the cost of living.”

Meanwhile Mr Scully also insisted today that high street businesses do have a future amid calls from business leaders to scrap or reform business rates. The Government has promised a “fundamental review” of business rates but the business minister failed to say if the issue would be addressed in the Budget.

“The high street does have a future,” Mr Scully said. “We have a fundamental business rates review which is due to report back in the autumn. We know business rates need to adapt to the 21st century so we get the balance right for high street shops and online.”