PAUL Gascoigne yesterday vowed to win Italy’s version of I’m A Celebrity — if he can conquer his fear of snakes.

Gazza, 53, jetted off for two months on a desert island having passed a series of physical and mental tests.

But last night as he boarded a plane for Honduras, where the show is filmed, the former Newcastle, Spurs and Lazio player said: “What is really going to scare me is the snakes.

“Anything else I can put up with — lack of food, the trials, but what I’m really scared of is the snakes.

“I think I will either be out in 24 hours or win it — there won’t be any half measures.

“I’ve had my problems and I have battled to overcome them – I have always tried to remain the same person.

“This will be a fantastic challenge but I know it won’t be easy.” 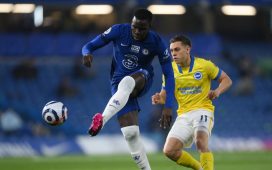 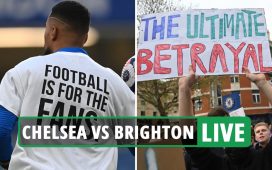 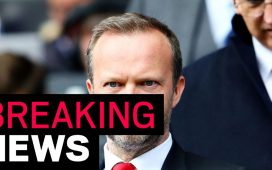 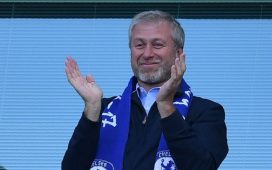 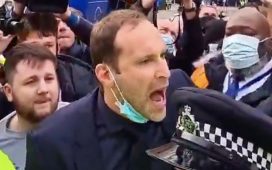