Patty Jenkins has hinted she wants to make a third Wonder Woman film.

The 48-year-old writer-and-director will release Wonder Woman 1984 later this year – her second film with Gal Gadot as the titular heroine – and though she’s ‘trying not think’ about plans beyond that, she does have more ideas in mind for the character.

Asked about a possible third film, she said: ‘Wonder Woman 3 oh wow! I’m trying to make myself not think about that because every movie has to be taken on its own but there’s definitely final things for me that I haven’t got to explore with Wonder Woman that we’ll have to see if we can go and explore.’ 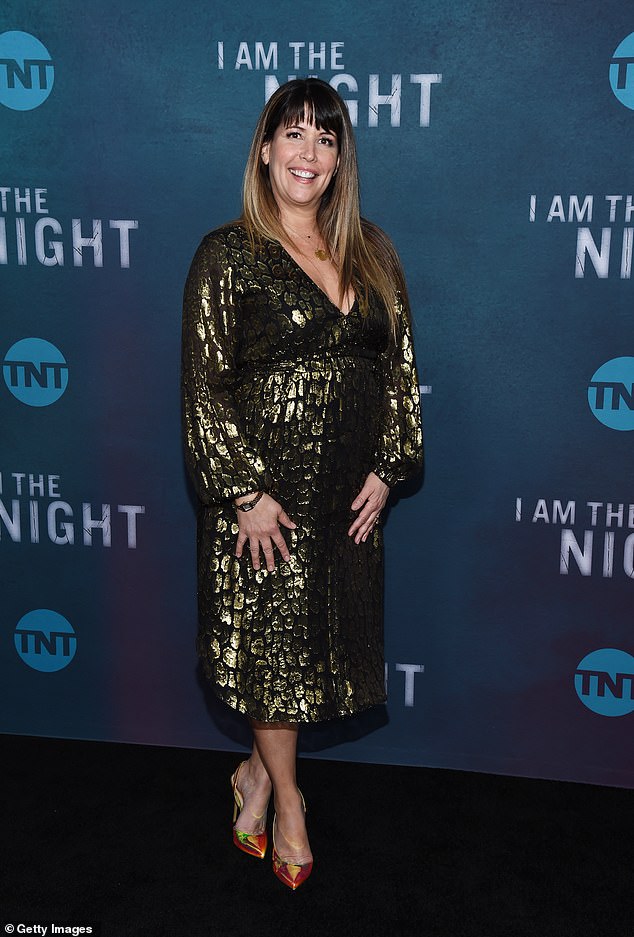 Speaking out: Patty Jenkins hints she wants to make a third Wonder Woman film… after release of follow up is delayed; she is seen in May 2019

Despite the success of 2017’s Wonder Woman, Patty doesn’t think that automatically means the sequel will be a hit.

She told SciFiNow: ‘Every movie is its own struggle to touch people and make a difference. ‘Wonder Woman surprised a lot of people so [with the sequel] you’re walking into a situation where they’re waiting for you to fail more than ever.

‘So it’s no different because making the first movie was the same in that everybody went, “Wonder Woman, come on, no you can’t.”

‘There’s a history of these movies tanking and so it was a lot of pressure to be the person to take on trying to bring that movie to life. 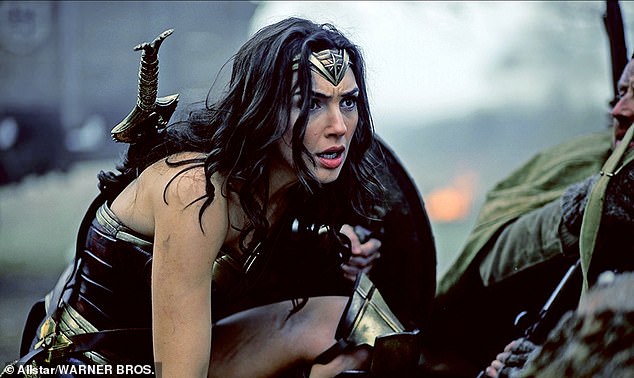 ‘It’s a lot of pressure again to try and make this one live up to what it could be, so in both cases I’ve simply focused on, “I love Wonder Woman and I love this genre of film at its best and so I’m just trying to make a great film.”‘

Her comments come after Warner Bros. on Tuesday delayed the summer release of Wonder Woman 1984 due to the coronavirus pandemic.

With much of Hollywood’s spring release calendar already vacated due to the virus, major summer movies are also increasingly reshuffling.

The studio also removed the adaptation of Lin-Manuel Miranda’s In the Heights from its schedule.

KSI: 'I wanted to make my parents proud through YouTube'