Passwords: Cybersecurity experts reveal the riskiest words to use


Experts at cybersecurity firm Nexor have created a ‘definitive’ list of the riskiest words to have as your password.

Nexor believes they could all leave your social media, email or even banking accounts open to hacks from cybercrimimals. 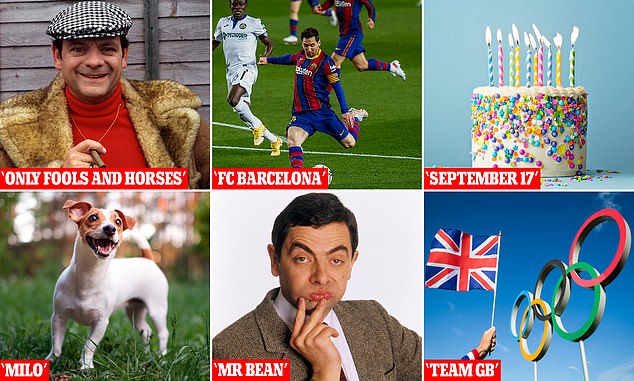 From Only Fools and Horses to FC Barcelona, here are some of the worst password choices, according to cybersecurity firm Nexor

The Nottingham-based firm says: ‘If yours contains any of these, you might want to change it pronto.’

In general, security experts advise opting for as obscure a password as possible to prevent accounts from being hacked.

But worryingly, some of the words on Nexor’s list – like, ‘England Women’s National Rugby Union Team’ and ‘David Attenborough Natural Curiosities’ seem fairly elaborate – suggesting the public needs to get even more creative. 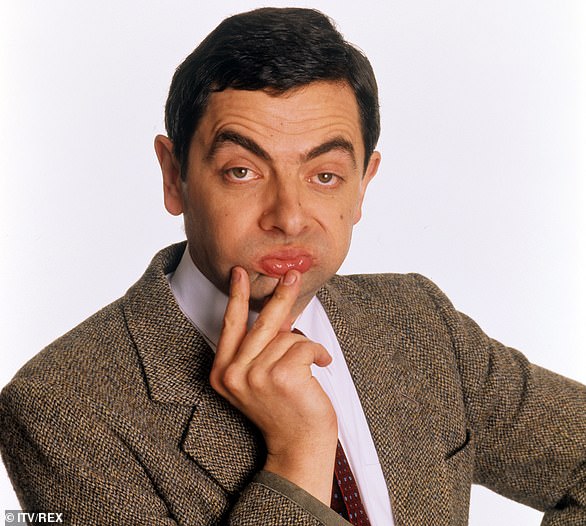 Rowan Atkinson as Mr Bean. Other popular TV shows used as passwords are The Great British Bake Off and David Attenborough Natural Curiosities

· Only Fools and Horses

· The Vicar of Dibley

· The Great British Bake Off 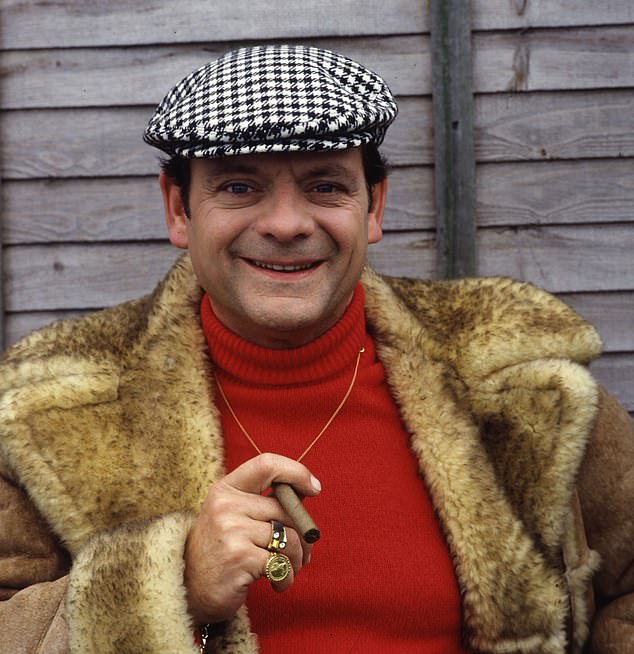 Enabling two-factor authentication (2FA), which requires users to provide an additional piece of information, such as a pin code sent via text message, as well as a password, is also a safe option.

As well as passwords longer than 12 characters and enabling 2FA, Nexor says the public should never share sensitive information over the phone and always ‘double-check suspicious interactions’.

Nexor has stressed the importance of secure user accounts is never more important, as crooks have tried to capitalise on the coronavirus pandemic in the last year in multiple ways. 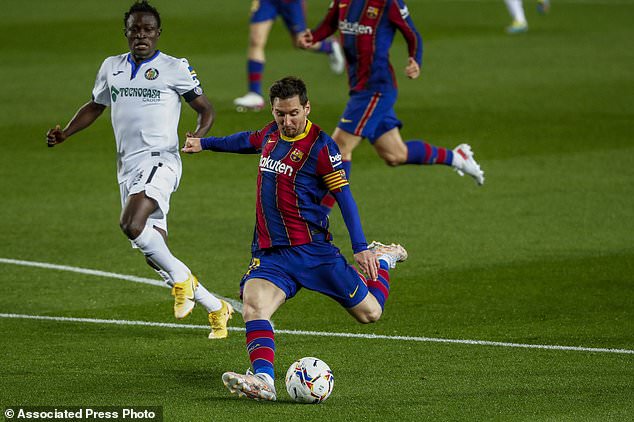 FC Barcelona was one of the riskiest sports teams to use as a password, as well as Liverpool FC. Pictured, Lionel Messi shots and scores the opening goal versus Getafe in April

‘No one is immune to the threat of cyber attacks,’ said Sarah Knowles, principal security consultant at Nexor, which works with the UK government and military.

‘We have recently seen cyber criminals imitate the World Health Organisation (WHO), the US Centre for Diseases Control (CDC) and the UK government, by creating false domains and text messages requesting passwords and financial contributions.

‘These types of scams are only becoming more and more common and, sadly, the cyber criminals are becoming very convincing. 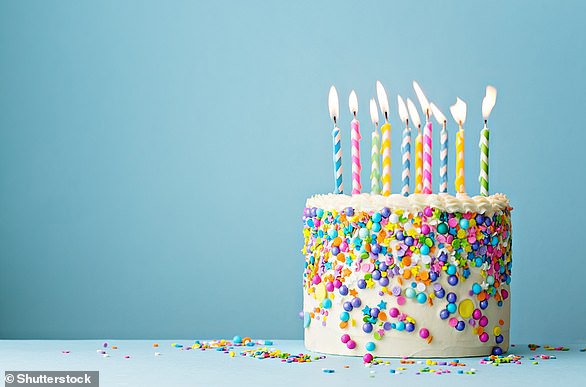 Some of the ‘common birthdays’ used as passwords are September 17 and October 3, according to Nexor

‘You will have heard time and again to ensure your passwords are all unique and cannot easily be guessed, and there is good reason for that – a single cyber attack could cost you thousands of pounds.’

One problem faced by security companies is that accounts are often behind an access barrier that asks questions relating to random personal details such as ‘name of first pet’.

But these random facts have gained a new worth to criminals in the age of online scamming and phishing attempts. 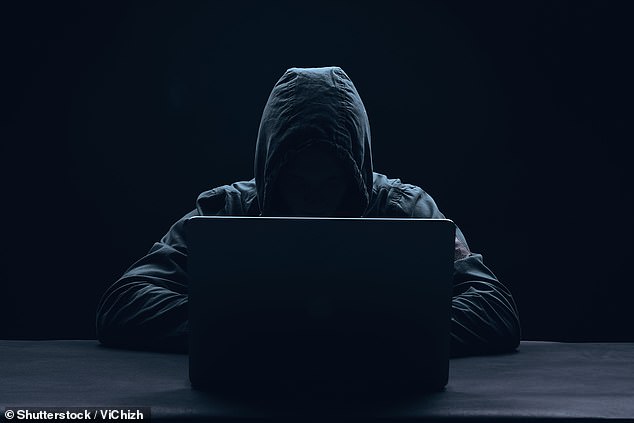 One problem faced by security companies is that accounts are often behind an access barrier that asks questions relating to random personal details such as ‘name of first pet’. But these random facts have gained a new worth to criminals in the age of online scamming and phishing attempts (stock image)

‘While you may be in love with your new puppy, Bella, it definitely isn’t a good idea to combine her name with a memorable date, which an attacker could easily suss out through a bit of digging on social media,’ Knowles said.

Back in April, the National Cyber Security Centre revealed that at least 15 per cent of the UK population use their pet’s name as a password for online accounts.

The survey of the public also found 14 per cent use family members’ names, 13 per cent a significant date like a birthday and 6 per cent their favourite sports team. 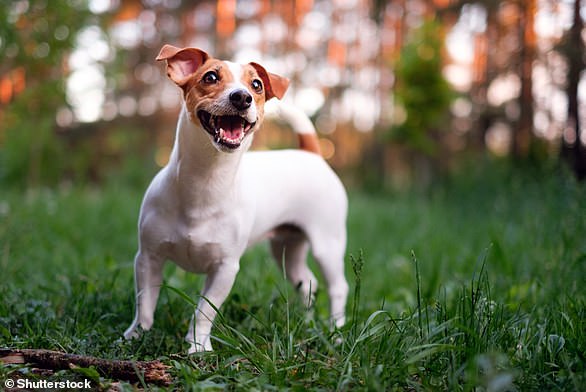