Paramount Plus UK – what to know as new streaming service launches 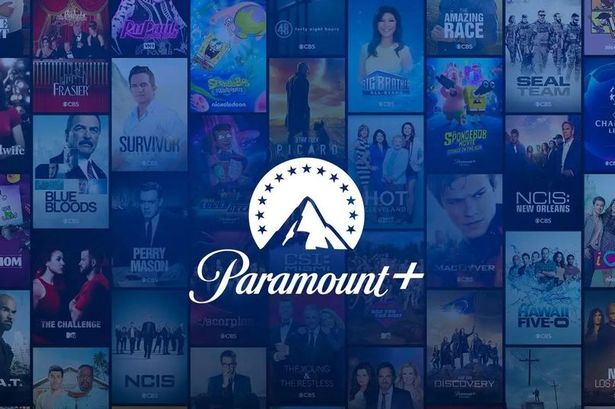 Paramount+ has just launched in the UK and the streaming service is a host to movies, TV shows, and documentaries produced under parent companies Paramount Pictures and Viacom CBS.

Paramount Plus is currently available in the United States and several other nations, but this is the first time it is accessible in the UK.

The streaming service is the latest to compete with esteemed rivals such as Amazon Prime Video, Netflix, and Apple TV Plus.

Their model follows other established companies like DisneyPlus, who have made their iconic productions available on demand.

It will also exclusively stream Paramount movies 45 days after their cinema release, this will include the likes of Top Gun: Maverick, Mission: Impossible 7, with more expected to be on the list. Subscribers will also get the luxury of watching on three different devices at the same time, which is perfect for households with different tastes.

Here’s everything you need to know about Paramount Plus UK.

When does Paramount Plus UK come out?

What is the price?

The streaming service offers two options. You’ll be able to purchase the service for £6.99 per month or £69.90 for the year. There is also a seven day trial available. It’s important to set yourself a reminder because once the seven day free trial ends you will be charged for a one-month subscription, unless you cancel in time.

What TV shows and movies are available?

Strange New Worlds is a new drama series that is both a sequel and prequel to Star Trek. It takes place six months after the Enterprise has seemingly had another refit in spacedock and seven years before we meet Kirk and Spock in 2265.

Grease is one of Paramount’s biggest treasures. You don’t need to be musically obsessed to know Summer Nights, You’re the One That I Want and Greased Lightnin. The iconic film follows John Travolta and Olivia Newton-John as lead characters Danny Zuko and Sandy Olsson, who discover they go to the same school after a summer romance. They work on rebuilding their relationship through the pressures of friends and high school.

Based on the video game franchise of the same name, the series follows an 26th-century conflict between humanity and an alien threat known as the Covenant. The plot weaves in personal stories with action, adventure and a lavishly imagined vision of the future.

Matt Damon who plays the titular Ripley leads this dark drama. Ripley is a conman who is sent to Italy to bring Dickie Greenleaf (Jude Law) back to the US by Greenleaf’s worried father. Ripley gets attached to Greenleaf and his girlfriend Marge’s (Gwyneth Paltrow) lifestyle and things turn for the worst very quickly.

Paramount has brought three Mission: Impossible films to the streaming service. Fallout which came out in 2018 follows Ethan Hunt and his team take on a terrorist group called The Apostles in order to retrieve three stolen plutonium cores, however, they fall into the hands of the group’s leader John Lark.

The list also includes (but is not limited to) the following:

– Child, 5, dies after being left in hot car by mum for ‘several hours’ 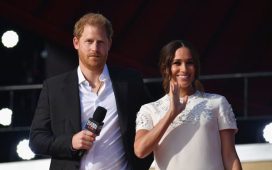 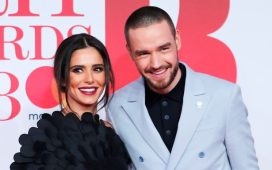 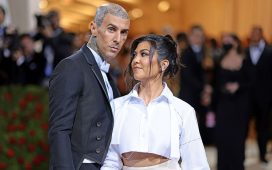 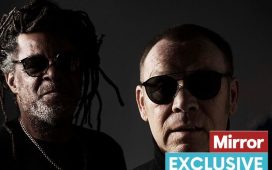 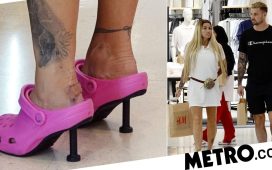