Tommy, Chuckie and the rest of the Rugrats gang are escaping from the playpen and crawling back to screens.

Nickelodeon’s popular children’s animated series Rugrats, which signed off in August 2004 after nine seasons, is finding new life on Paramount+ with a CG-animated reimagining of the same title, the streaming platform announced on Wednesday, Feb. 24. Paramount+ is the name for the rebranded CBS All Access that launches on Thursday, March 4.

The project, set to debut in spring 2021, will again focus on a group of toddlers navigating through the world. This includes Tommy Pickles, his bestie Chuckie Finster, Tommy’s bossy cousin Angelica Pickles, and twins Phil and Lil DeVille. 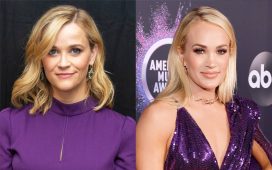 Celebrity Look-Alikes You Need to See to Believe 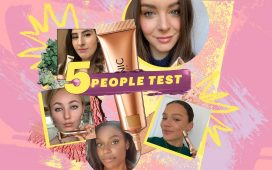 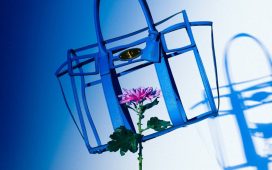 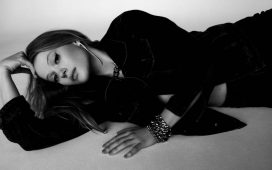 Zoe On Demand, Zoe By Me and Zoe On Stage. Transformation clothing industry? Zoe Karssen likes to be ahead of the game