NEWSCABAL > asia > Paradox Interactive : Empire of Sin Coming to Japan and Asia in Spring 2021 for PS4 and …
asia

Paradox Interactive : Empire of Sin Coming to Japan and Asia in Spring 2021 for PS4 and …


and – – SEGA CORPORATION today announced a new publishing partnership with for and . The first upcoming title will be the crime strategy game Empire of Sin to be slated for PlayStation?4 and Nintendo Switch™ in Spring 2021.

Empire of Sin is published by and developed by , founded by award-winning game designers Brenda and . SEGA CORPORATION will publish Empire of Sin on PS4 and Nintendo Switch in and other regions in , with more games from Paradox to follow in the future.

“Today marks the start of an exciting partnership for Sega and . Paradox’s vast game portfolio encompasses world-renowned brands in the strategy category, with over 14 million registered users worldwide,” said , President and COO at SEGA CORPORATION. “This partnership furthers Sega’s presence in and Asian countries, and will be complementary to Sega’s original game franchises.”

“We at Paradox have wanted to share more of our games with players in and for quite some time now, and we can’t imagine a better partner than Sega to help us achieve that goal,” said , COO at . “Sega has a long and impressive legacy of bringing unique games to the market, and we’re glad to have their expertise and strong reputation helping us to bring titles like Empire of Sin to more players in more places.”

■ Conquer the underworld of !

Empire of Sin is set in , America in the 1920s – the Prohibition Era. You play as the top boss of a criminal gang in , choosing your gang boss from 14 brutal characters, and building a criminal empire to rule the city’s underground!

To conquer the criminal underworld, use your brain and force to take over rackets like casinos, breweries, or even bribe the police! Recruit gangsters to build your empire and outsmart your enemy factions.

The Paradox group today consists of both publishing and internal development of games and brands. The game portfolio includes more than 100 titles and Paradox owns the most important brands, including Stellaris, Europa Universalis, Hearts of Iron, Crusader Kings, Cities: Skylines, Prison Architect, Magicka, Age of Wonders and the World of Darkness catalogue of brands. From the start 2004, the company has published its games all over the world, initially through physical distribution but since 2006 primarily in digital channels. Paradox games are developed primarily for PC and console platforms, but the company also releases games on mobile. The largest markets today include the US, , , , , and Scandinavia. Today, over four million gamers play a Paradox game each month and the number of registered Paradox users exceeds fourteen million. 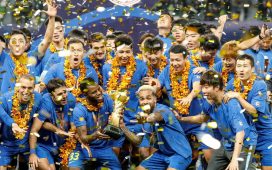 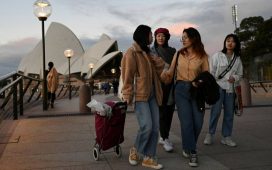 Chinese investors turn away from Australia after Canberra crackdown 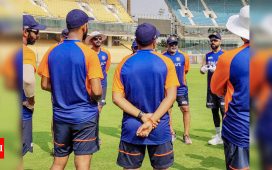 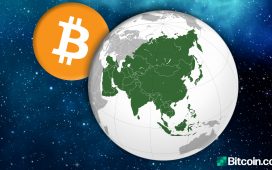 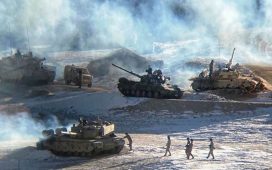 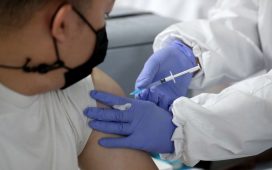