Thanks to its effective containment of COVID-19, Beijing is set to become the largest economy in the world by 2028. However, doubts remain about the health and economic data provided by the Chinese. Taiwan’s democracy is the real success story in the fight against the coronavirus, more than China’s or Singapore’s technocracy. The demand for participatory politics is growing in the Asia-Pacific region.

Rome (AsiaNews) – China’s economy is expected to grow 8.2 per cent next year and 5.4 per cent in 2022, this according to a Nikkei survey. This seems to mark the triumph of China’s high-tech mandarins, thanks to artificial intelligence, Big Data and quantum computing, who ostensibly succeeded where Soviet planners failed.

The democratic West can only dream of such results for its post-pandemic future. China is now expected to overtake the US as the world’s largest economy by 2028, five years ahead of previous forecasts.

China’s success against COVID-19 has sped up the process, the Centre for Economics and Business Research says in its latest report.

This apparently represents the triumph of Communist China’s technocracy, which has proven itself superior to governments based on participatory politics, parliaments and free speech among the citizens of Western countries, first and foremost the United States.

China’s model of efficiency is no longer a subject of study but also of emulation. Something of this can already be seen in the “free world” where political authorities follow the indications of unelected health authorities, often leading to decisions that rest on dubious constitutional grounds.

Critics of the “Chinese way” warn that it could lead to technocratic despotism. However, before this we have to see if China’s story is actually one of success.

Beijing claims to have effectively overcome the health emergency and started a quick economic recovery. However, some 20 more coronavirus cases reported last week have forced Chinese authorities to reimpose a lockdown.

What is more, the reliability of China’s official data has been questioned, starting with Chinese leaders. On 21 November, during a video conference with the heads of five provinces (Guangdong, Heilongjiang, Hunan, Shandong and Yunnan), Prime Minister Li Keqiang ordered local leaders to “tell the truth” about the economic status of the areas they administer.

In reality, the battle against the coronavirus has seen few technocratic successes; in fact, there has only been one: China. Singapore, where the democratic ideal of participation is subordinated to result-driven pragmatic achievements, the GDP is expected to drop this year by 6 to 6.5 per cent, not much better than the 7.4 per cent decline forecast for the European Union, whose member states are often criticised for the way they have managed the pandemic crisis.

In the global fight against the coronavirus, one democracy has done a better job than China. With nearly 24 million inhabitants, a density of 650 per sq km (tenth in the world), Taiwan has not only effectively contained the pandemic, but is set to achieve better economic results than the mainland this year. According to official data and expert forecasts, China’s GDP will close 2020 with +2.1 per cent; Taiwan’s will range between +2.3 and +2.5 per cent.

According to Taiwan’s Ministry of Trade and Industry, many Taiwanese companies have repatriated their business from mainland China, investing about NT$ 1.1 trillion (US$ 39 billion) in the island, creating more than 100,000 jobs.

The facts suggest that winds of history are not necessarily blowing in favour of China’s “gray pragmatism”.

As much as Xi Jinping might view the Asia-Pacific region as a large community sharing the goals of “development” and “prosperity” based on pragmatic relations between states; in this large section of the world, the demand for public participation is constantly rising, as evinced by the pro-democracy movement in Hong Kong and youth-driven pro-democracy protests in Thailand and South America. 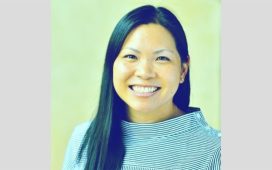 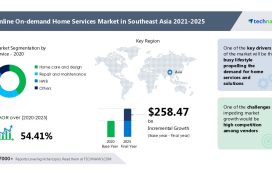 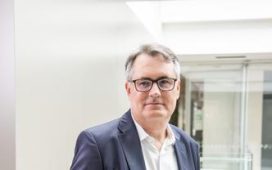 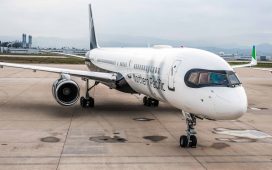 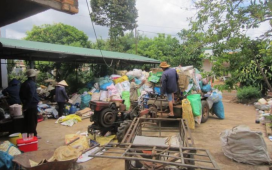