Paloma Faith has given fans another pregnancy update as she revealed her stomach is so ‘full’ she was struggling to eat dinner.

The singer, 39, is expecting her second child with husband Leyman Lahcine, and has been keeping her followers updated with her pregnancy.

She shared a photo of her bare bump, telling her fans: ‘I am so stuffed full I can’t even eat my dinner anymore…

‘Mind is already on trying to be “good” with my eating after this… easier said than done on 3 hours sleep though!’

Paloma also opened up about how she has been feeling being pregnant in the middle of a pandemic after having postnatal depression with her first child.

She wrote: ‘My mum keeps asking me if I’m happy and in general I would say I have a sunny personality. And with a baby coming and previous post partum depression the fact she keeps asking me makes me question it a lot.

‘My reply was, as happy as I can be but is anyone super happy with this everlasting new way of life? Truth is, I miss shows, I miss friends and interactions, I miss restaurants and bars and my shows and talking to fans. I live for that I think.

‘I hope the new baby will be able to see that life at some stage….. see their mum in her element cackling like a witch, embracing those she loves, talking to strangers, gatecrashing weddings, smoking roll ups cause she’s drunk and drinking gin and tonics out of a can in the park. I miss dancing. I miss the cinema I miss being spontaneous.

‘I miss the beach. I miss helping people I don’t know cause I had a chance encounter with them. But no one is allowed to say this sucks, especially not when they are having a new baby! But there, I said it….. What do you miss?

‘Ps pregnancy skin tags?! I look like you could pin me to a pin board I’ve got so many, can’t remember if they drop off?!’

Last month, Paloma had revealed she was taken to hospital after suffering cramps, but her doctors had thankfully ruled out pre-term labour though they told her that her womb lining was ‘super thin’. 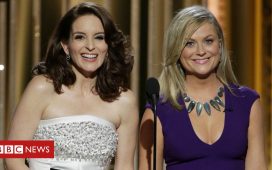 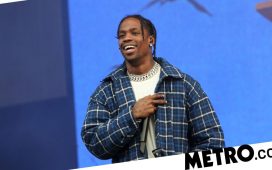 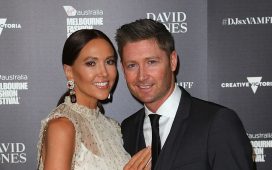 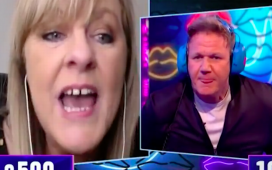