A TWISTED scout leader has been jailed after encouraging boys in his group to repeatedly gang-rape a girl guide.

Following the vile attack in scout lodge basement in Germany, the warped paedo made the kids promise under the “scout code of honour” to never reveal what had happened.

The victim was aged somewhere between seven and 11 when the ordeal happened more than three decades ago.

He also persuaded the her not to say anything by telling her that she was a “good girl guide”.

But the brutal sex attack organised by the depraved man, who later became convicted of several sexual assaults, came to light after the woman – now in her early 30s – decided to tell her story to the police.

Prosecutors also quizzed the boys involved in the attack, who are now all adults, and found her allegations believable.

The paedo scout leader, who is now aged 64, has been convicted and given a three-year jail term.

Many of the charges that the prosecutors wanted to bring against him were timed out, and this too should have been the case for the sex attack on the young girl in the cellar underneath the scout lodge as it happened more than 20 years ago.

The case, which took place in the Baden-Baden District Court, heard that the man had been responsible for numerous sexual abuses against children at the time while leading the local scout organisation – but these could not be prosecuted because they had timed out.

However, the High Court gave the go-ahead on charges of sexual abuse of children ruling that this was still applicable.

He had persuaded her not to say anything by saying that she was a “good girl guide” after she was put through the ordeal.

The court also heard that in the year 2000 he had been jailed for unspecified sex offences.

Other members of the Boy Scout organisation had claimed that he was an active and enthusiastic leader who had more than doubled the size of the troop in the years that he led it.

Much of the trial took place behind closed doors, so it’s unclear if the man plans to appeal the decision. 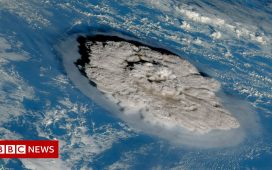 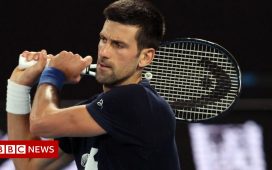 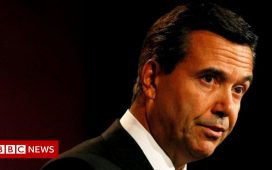