International travellers entering the UK are to face new restrictions, a senior government minister has indicated, amid reports people arriving from abroad will be required to produce a recent negative coronavirus test.

Details of the plans are due to be announced on Tuesday, the cabinet secretary Michael Gove said. It comes after political leaders from across the UK held talks on Monday evening.

According to reports, travellers will have to show a negative result from a PCR test obtained no more than 72 hours before departure, but proposals could go even further. Reports said hauliers would be exempt.

Ministers have been under pressure to take more drastic action, with fears that international travellers could bring new and more dangerous variants of the virus.

Neil O’Brien MP, who leads the prime minister’s policy board, said on Monday that the UK needed to “toughen up at the border – with infections likely lasting a long time in developing countries, it will need to last quite a while too”.

The aviation industry has called for a two-test system, under which passengers would be tested at an airport on arrival in the UK and then again after a few days spent in quarantine. They could end their quarantine after two negative tests.

But, in October, the transport secretary, Grant Shapps, opted instead for a system that requires only one test, paid for privately and taken after five days in quarantine.

The test to release scheme finally got under way in mid-December, but was immediately thrown into chaos when it emerged that tests were not available from most of the providers.

Speaking on Tuesday morning, Gove told Sky News: “I talked last night to the first ministers of Scotland, Wales and Northern Ireland because we want to operate on a UK-wide basis. And we’ll be coming forward very shortly with new proposals on how exactly we will make sure that our borders are safe.

“But the message is very, very clear for UK citizens that they should not be travelling. Of course, there is a natural concern about people coming into this country and, as I say, we’ll be seeing more very shortly.”

According to the Times, senior aviation sources have said the government had planned to “revisit” the rules but that recent events, including the new South African variant, had prompted “a hastening in the introduction of measures”.

The paper reported that the issue has caused a rift between Shapps and the home secretary, Priti Patel, with the latter prioritising greater restrictions and the former a lighter touch. 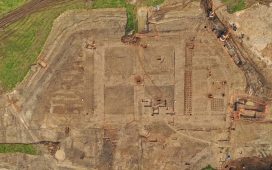 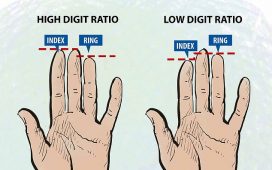 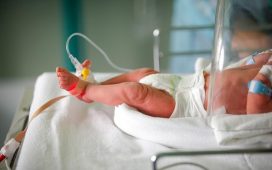 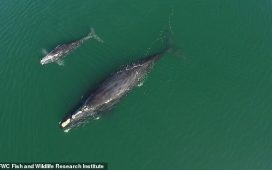 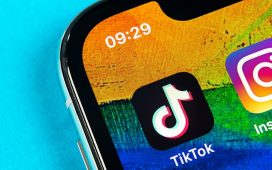 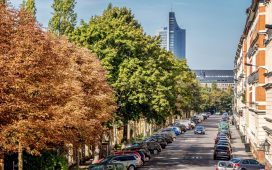 Street trees close to home may reduce the risk of depression