NEWSCABAL > asia > Over 70 dead and 1500 rockets: the war between Gaza and Tel Aviv continues
asia


From today, for security reasons, all flights to Tel Aviv are diverted to other airports. Violence between Arabs and Jewish Israelis within mixed Israeli cities including Lod, Acre, Haifa and Tel Aviv. The UN Security Council is divided: it has already held two fruitless meetings and has scheduled another for tomorrow. European countries: No to rockets, no to settlements and expulsion of Palestinians.

Jerusalem (AsiaNews / Agencies) – The conflict between Israel and Hamas is intensifying. The latest toll is over 70 dead, between Palestinians and Israelis, and at least 1,500 rockets launched from Gaza towards Israeli cities. Thousands of people are injured (at least 900 Palestinians in East Jerusalem and 400 in Gaza).

Even last night Hamas, which governs the Gaza Strip, continued to fire rockets at Sderot and Ashkalon. The most recent Israeli victim is a six-year-old boy who died last night in Sderot. The death toll in Israel is now seven – including one soldier.

During the night and early in the morning, Israel launched air strikes against Gaza. The Palestinian death toll is 65, including 16 children and several Hamas leaders. From today, for security reasons, all flights to Tel Aviv are diverted to other airports.

Meanwhile, on the ground, violence is growing between Arabs and Jewish Israelis within mixed Israeli cities including Lod, Acre, Haifa and Tel Aviv.

Israeli television has released images of an Israeli far-right group beating a man considered an Arab after stopping his car and leaving him unconscious and bleeding on a street in Bat Yam, near Tel Aviv. Yesterday a state of emergency was declared in Lod, where a synagogue and some Israeli houses were set on fire; one Arab was killed.

The international community is divided. The UN Security Council has already held two meetings and has scheduled another for tomorrow, but has failed to reach any statement because of US opposition. China said it was “very sorry” about the lack of consensus.

Four European members of the Security Council yesterday wanted to publish a statement on their own in which they define the huge number of “civilian victims, including children, due to Israeli air raids in Gaza and the Israeli deaths caused by rockets launched from Gaza” “disturbing and unacceptable”. They ask “Israel to stop the activities of colonization, demolition and expulsion [of Palestinians], including East Jerusalem”.

One of the reasons for the current conflict was an attempt to expel some Palestinian families from the Shaikh Jarrah neighborhood, justified by trivial legal issues presented by Israeli settlers. 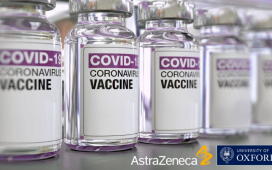 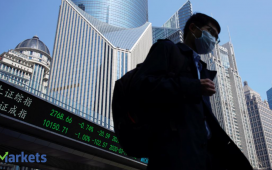 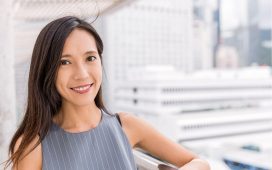 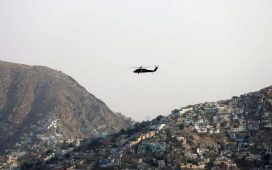