Sam Heughan told fans he’s “so excited to be back” as filming is set to get underway for Outlander season six.

As we previously reported, fans of the hit Starz show were given a very special festive treat by the cast on Christmas Day.

Lead actors Caitriona Balfe, Sophie Skelton and Richard Rankin joined the Jamie Fraser hunk for a sneak peek of the cast’s wardrobe and a tour of the costume department.

After filming of the sixth series had to be suspended due to the coronavirus pandemic, viewers have been suffering major ‘ Droughtlander ‘ so the actors decided they would give them a ‘gift’ to cheer them up.

Posting on the official Outlander Twitter page, along with a three minute video, they said: “The #Outlander cast just wanted to drop by and give you a little gift. Happy holidays to the best fans ever!”

Yesterday, Dumfries and Galloway born Sam provided even more Christmas cheer for his army of fans, as he uploaded a video from the costume area and let slip his excitement to get back filming. 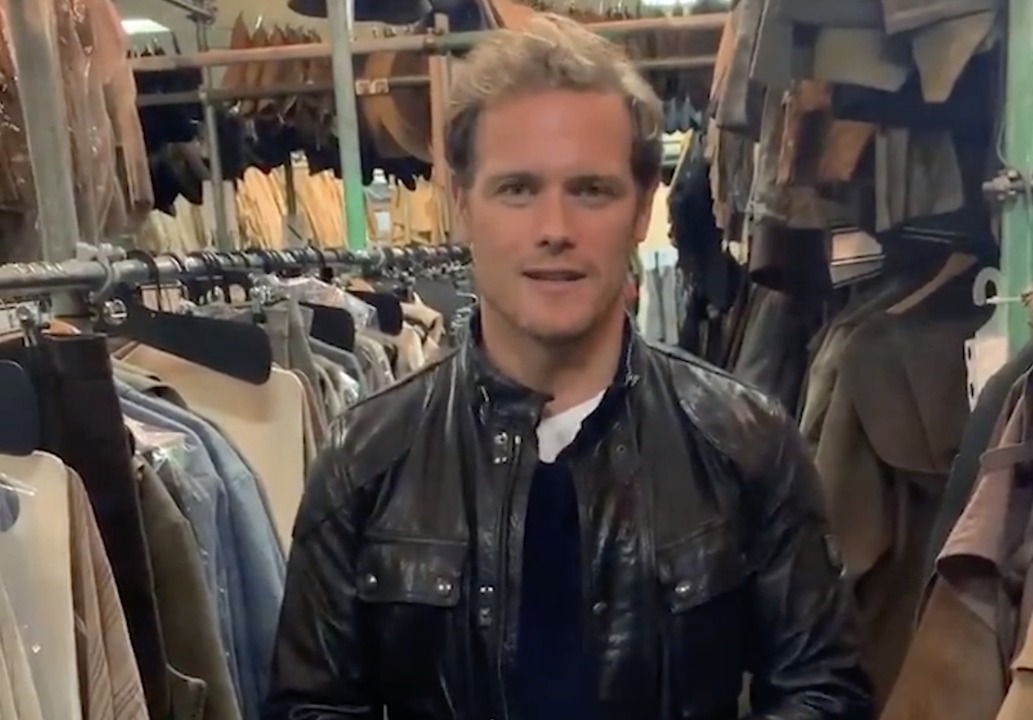 The 40-year-old said: “Guess where I am, it is, indeed, the costume department of Outlander.

“Amongst hundreds and thousands of costumes we have to dress so many people, so excited to be back, we’re prepping, we’re dressing people, we’re learning to deal with all the guidelines but we can’t wait to show you what we have got in store for season six.

Earlier in the week Sam showed fans all the different clothes hanging on the rails for all the ‘settlers’ that will be coming to Fraser’s Ridge in the sixth season.

Sophie Skelton then took fans through Brianna’s wardrobe showing off her different coats and belts she’s worn in previous seasons.

Sadly the cast didn’t give away any spoilers for the up and coming season but fans really loved the video.

One said: “Thanks for the gift to help us get through this Droughtlander. We now can start the countdown to the start of production.

“This series is so spectacular to watch and rewatch without EVER getting tired of seeing Jamie and Claire. Eagerly awaiting S6 and more.”

And another wrote: “Thank you for this most wonderful Christmas gift! It wasn’t even on my list. But I do love surprises.”

And one added: “Happy holidays to the best cast ever! Thank you for the cute gift.”

Filming for season six will begin in the New Year.

Back in April, Sam treated fans to some behind the scenes snaps to get them through lockdown.

In many pictures Sam can be seen in his Outlander get-up next to his fake stunt double, taking a snack break and posing for selfies with co-star Caitriona Balfe. 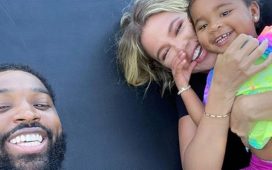 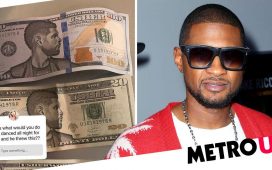 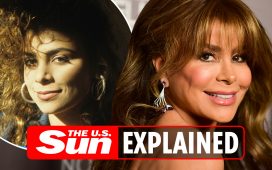 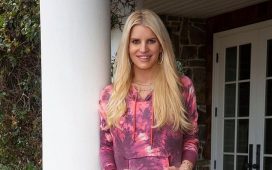 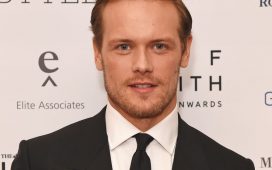 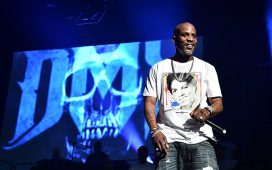