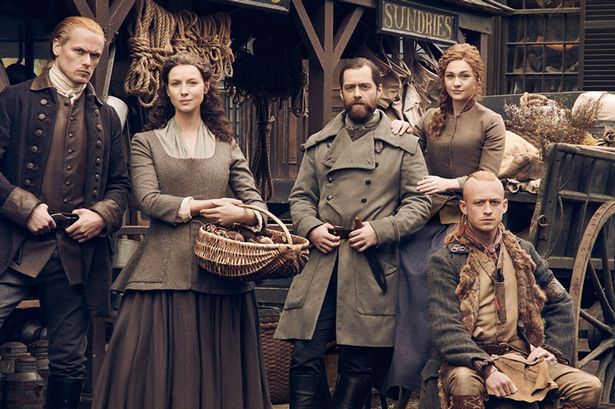 Outlander has now officially stopped being free to view on Amazon’s streaming service in the UK, meaning fans will have to sign up to a new subscription service to watch their favourite show.

The Starz original series has officially moved from being free on Amazon Prime Video ahead of the launch of season six on Sunday March 6, to now needing an extra subscription to view them.

Those wanting to catch up with the first five seasons before the new one airs will now have to stream them using pay for streaming site Starzplay.

The move, which was first announced back in September last year, has led to anger among some fans who don’t want to pay extra to enjoy the hit show.

Previously, lovers of the show could get their fix on Amazon Prime Video, which fans already have to pay £7.99 a month for, but they will now need to pay an extra monthly fee on top of that for the new app to view the first five seasons as well as the new season six.

Star Sam Heughan, who plays leading man Jamie Fraser, announced on Instagram that StarzPlay would be the ‘new home’ of Outlander.

He said: “I am excited to announce that STARZPLAY is not only the home of @meninkiltsstarz… but will also be the new home for that other show set in Scotland: @outlander_starz!!!

Many people in the UK took to social media to say they would be boycotting the show due to the showrunner’s decision to only show it on the app.

Similar to streaming apps like Netflix and Amazon Prime Video, StarzPlay was originally launched in the US but is also now available in the UK.

The streaming service will allow fans in the UK to watch shows at the same time as their American counterparts, meaning they won’t have to wait to see the first episode of Outlander.

You can download the app for your phone (both Android and Apple) but it’s also available as a channel through Amazon Prime Video and has also been announced for Virgin TV.

How much is StarzPlay streaming service?

StarzPlay is priced at £4.99 per month through the StarzPlay app, Amazon Prime Video or Virgin TV.

You can enjoy a 30-day free trial of the service through Amazon – but it will still cost you an extra £4.99 a month after this period.

Will Outlander season six be shown anywhere else?

No, according to the Starz announcement, season six will only be shown through the StarzPlay app.

Fan reaction to the move

Fans are not happy with having to pay the extra fee to watch their favourites,

One angered fan posted: “This is where I drop off. Been lovely to watch Outlander but there the shabby way it’s been withheld from Scotland’s people is crap. Will stick to books.

“I hate that it’s filmed in my country yet denied to its people. Very saddening to come take what they want, use Scotland like that and get rich off her back.”

And another UK show lover raged: “Have been here since before the beginning and I’m not signing up to StarzPlay You’ve just lost another fan. Your UK fanbase will be depleted due to this ‘corporate’ decision. Congratulations.”

“I love Outlander,” posted another furious fan. “But we pay a tv licence, we pay for sky/virgin, we pay for Prime and now we’re expected to pay for Starzplay someone’s having a laugh.

One even went as far as to message show producer Maril T Davies directly: “Maril, we love you all but no one is celebrating having to pay for another subscription service. Honestly, seeing you all whooping this up today as something to celebrate is jarring.” 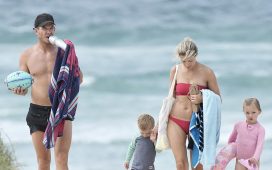 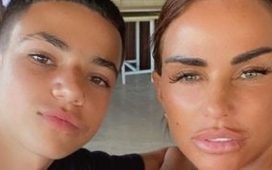 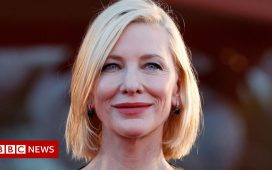 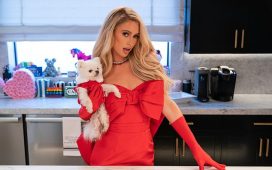 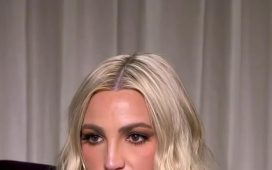