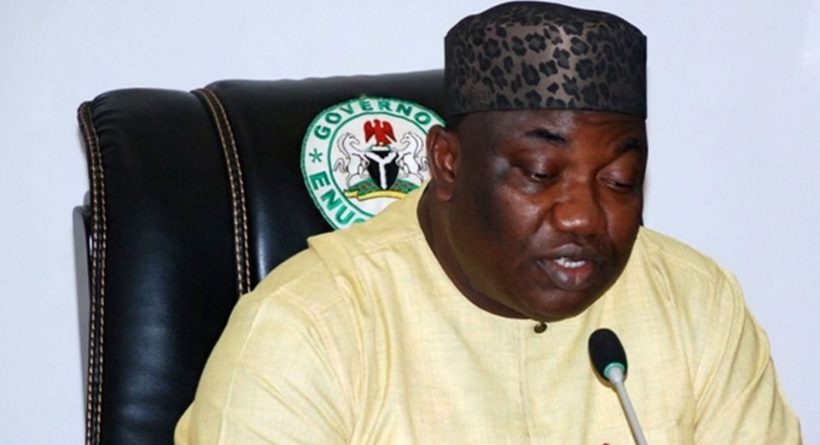 Governor Ifeanyi Ugwuanyi has imposed a 12-hour curfew on Oruku Community in Nkanu East Local Government Area of the state following the crisis that claimed the lives of two community leaders.

The Commissioner for Information, Mr Chidi Aroh disclosed this on Thursday in a statement in Enugu.

Aroh said that the curfew would become effective from Thursday Feb. 25 and terminate in March 31, 2021 after which the security situation in the community would be reviewed.

He said that the curfew would be from 6pm to 6am within the said period and urged the people of the area to attend to their lawful businesses outside the affected hours.

“The Commissioner of Police, Enugu State Command has been directed to take all legal measures to enforce this order and ensure the arrest as well as prosecution of the perpetrators of this heinous crime,” Aroh said.

The traditional ruler of the community, Igwe Emmanuel Mba was killed on Dec. 26, 2020, by yet-to-be-identified gunmen.

The incident prompted the state government to inaugurate a Judicial Commission of Inquiry into the crisis.

Ani was expected to appear before the judicial commission on Friday before he was killed. 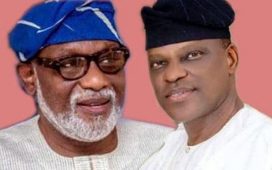 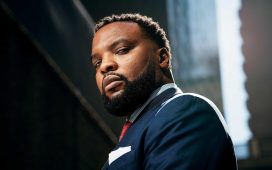 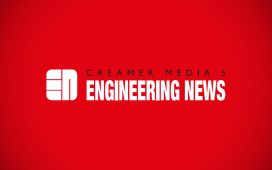 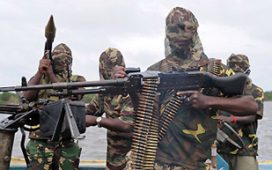