Tech start-up Opteran has raised £2.1m in seed funding for its ‘Natural Intelligence’ technology, aiming to solve autonomy in machines and robotics.

Although insects have smaller brains, they are capable of sophisticated decision making and navigation using so-called optic flow to perceive depth and distance. Opteran are said to have reverse-engineered insect brains to produce algorithms requiring no data centre or extensive pre-training, enabling the potential to mimic tasks such as seeing, sensing objects, obstacle avoidance, navigation and decision making.

The funding round was led by IQ Capital with Episode1, Join and Seraphim Capital. Following on from a pre-seed round from the Connecting Capabilities Fund of the Great British Business Bank, the latest round also includes angel investors and a CCF Grant as part of the Northern Triangle Initiative.

According to the start-up, a recent trial saw the successful control of a sub-250g drone with complete onboard autonomy using fewer than 10,000 pixels from a single low-resolution panoramic camera.

David Rajan, CEO of Opteran, commented: “2021 will be the year when Natural Intelligence will challenge Deep Learning in solving some of the most fundamental short-comings in autonomous applications and this funding round will set Opteran on a path to be at the forefront of this next wave.

“Already in a position to demonstrate the technology, we are confident that Natural Intelligence will become highly sought after as the way to deliver lightweight, low-cost and effective autonomy in a radically new way that will open up huge growth opportunities for robotics.”

The company’s Opteran Development Kit (ODK), weighing around 30g and using under a Watt of power, will reportedly allow the technology to be applied to a variety of applications in the robotics market. It is hoped that the technology will transform the use case for autonomous vehicles, drones, mining robots and even off-planet vehicles.

Over the next 18 months, Opteran confirmed funding will be used to build out functionality in the algorithms and chipsets, including launching Opteran Sense for obstacle avoidance and reactive navigation; Opteran Direct for SLAM; Opteran Decide for autonomous decision-making; and Opteran See, a 360-degree camera. It also aims to expand its engineering and commercial teams.

Rob Desborough, partner at Seraphim Space Fund and CEO of Spacecamp, commented: “The benefits and step change Natural Intelligence can bring to the field of autonomy are profound. Within a space environment autonomous systems are truly on the edge where size, weight and efficiency are critical. Opteran has the potential to be the world leader in this area and was an exceptional fit for our Seraphim Space Camp accelerator. Our experience of working with the team gave us the conviction that this was a company that could revolutionise this sector.” 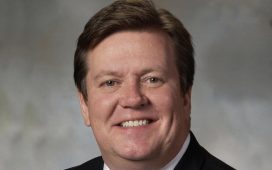 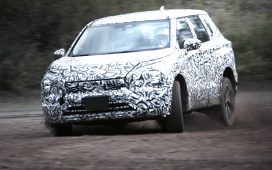 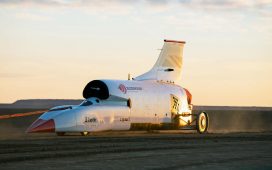 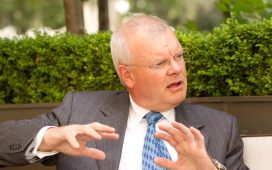 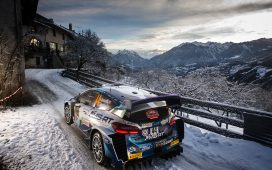