NEWSCABAL
Home » Opinion: Has Max Verstappen grown too big for his boots?
auto

Opinion: Has Max Verstappen grown too big for his boots?


There are those who believe that Charles Leclerc’s pace, self-deprecation and humility are moving him ahead of Max Verstappen as F1’s next-gen star.

Verstappen detractors point to his performance in Mexico. On provisional pole after his first Q3 run, nobody had improved upon his lap when Valtteri Bottas crashed at the final corner, bringing out yellow flags.

The rules dictate that in such circumstances a driver must slow demonstrably. Max though, improved his lap time. The result was predictable: a three-place grid penalty.

Then he hung himself in the post-qualifying press conference. Did he slow down? “It didn’t look like it, did it?” Why didn’t he slow down? “We know what we’re doing…” It smacked of arrogance, as if the rules didn’t apply to him.

Then, with the quickest car, he tried to win the race at the first corner, hit Hamilton, and ended up more than a minute behind in a race-winning car.

Max can do no wrong in the eyes of F1’s fans, who voted him ‘Driver of the Day.’ Again. All he has to do, it seems, is show up… To many in the paddock though, Muppet of the Weekend was more appropriate. 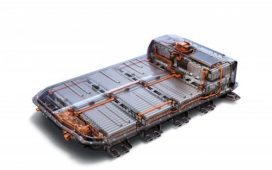 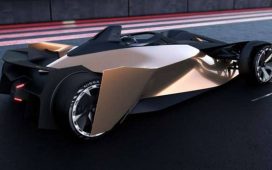 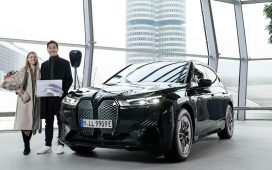