It’s been nine months since Tobias Moers left his position as head of an ever-growing and ever-more successful AMG to try to turn around an Aston Martin suffering since a frankly disastrous IPO in 2018.

Late last week, we met Moers in his new role for the first time. He revealed a logical product plan that’s focused in the short term on making more, sportier cars that at last are as good to drive as they are to look at, before a switch to electrification that, he believes, creates even more opportunities for Aston to thrive.

The goal is simple: make Aston self-sufficient for the first time. Simple, but also lofty. Yet Moers is confident it can be done from 10,000 cars per year. (Aston’s all-time record was just shy of 6500 in 2018, without the DBX SUV, so Moers’ target feels achievable.)

Those 10,000 cars will each be built to order, and sold with better margins than today with a higher degree of personalisation. Perhaps most crucial of all, they will simply be built better; Moers reports a double-digit improvement in quality and a reduction in faults per car since he arrived.

Aston has traded on its stunning designs and superb brand image for too long, without the substance of truly world-class engineering and business sense behind it. 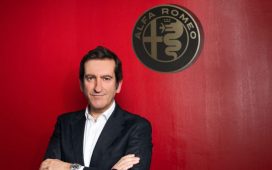 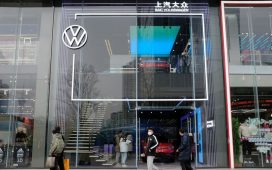 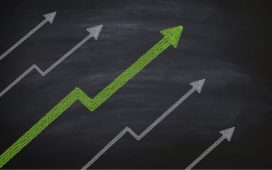 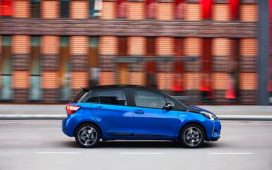 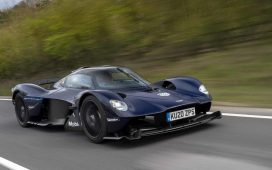 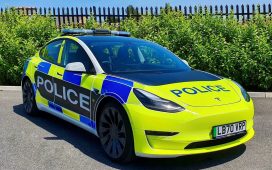