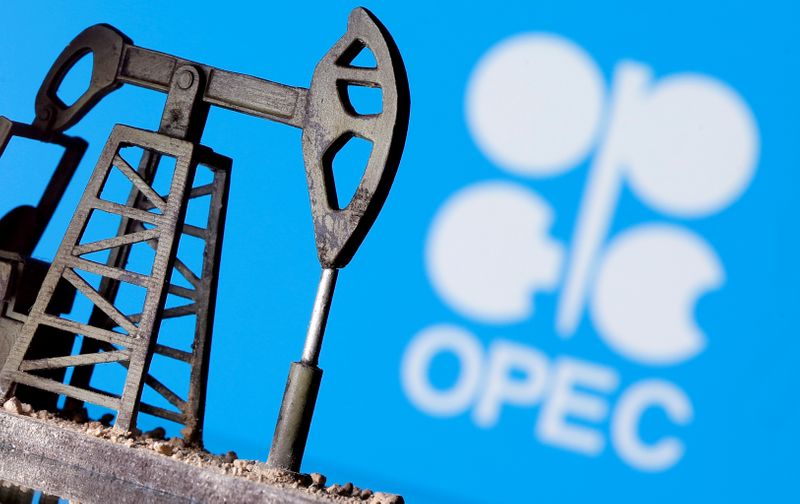 LONDON/MOSCOW (Reuters) – OPEC+ oil producers will discuss a modest easing of oil supply curbs from April given a recovery in prices, OPEC+ sources said, although some suggest holding steady for now given the risk of new setbacks in the battle against the pandemic.

The Organization of the Petroleum Exporting Countries and allies, known as OPEC+, cut output by a record 9.7 million bpd last year as demand collapsed due to the pandemic. As of February, it is still withholding 7.125 million bpd, about 7% of world demand.

In January OPEC+ slowed the pace of a planned output increase to match weaker-than-expected demand due to continued coronavirus lockdowns. Saudi Arabia made extra voluntary cuts for February and March.

Three OPEC+ sources said an output increase of 500,000 barrels per day from April looked possible without building up inventories, although updated supply and demand balances that ministers will consider at their March 4 meeting will determine their decision.

“The oil price is definitely high and the market needs more oil to cool the prices down,” one of the OPEC+ sources said. “A 500,000 bpd increase from April is an option – looks like a good one.”

A rally in prices towards $67 a barrel, the highest since January 2020, the rollout of vaccines and economic recovery hopes have boosted confidence the market could take more oil. India, the world’s third biggest oil importer, has urged OPEC+ to ease production cuts.

Saudi Arabia’s voluntary cut of 1 million barrels per day (bpd) ends next month. While Riyadh hasn’t shared its plans beyond March, expectations in the group are growing that Saudi Arabia will bring back the supply from April, perhaps gradually.

Some OPEC+ members also anticipate that the Saudis will be willing to ease cuts further, but it was not clear if they had had direct communication with Riyadh.

Saudi Arabia has warned producers to be “extremely cautious” and some OPEC members are wary of renewed demand setbacks. One OPEC country source said a full return of the Saudi barrels in April would mean the rest of OPEC+ should not pump more yet.

“The Saudi voluntary cut will be back to the market,” the source said. “I’m personally with no more relaxation, not until June.”

Russia, one of the OPEC+ countries which was allowed to boost output in February, is keen to raise supply and a source last week said Moscow would propose adding more oil if nothing changed before the March 4 virtual meeting. 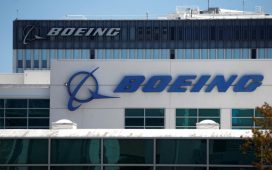 Queen Elizabeth and Britain to bid farewell to Prince Philip 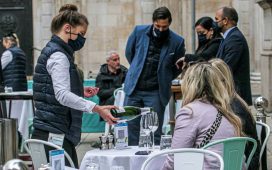 Champagne and steak back on menu as City reopens for business 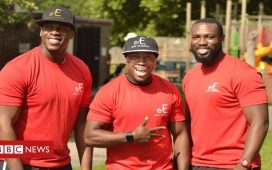 Reopening verdict: 'It was 'buzzing, chaotic and crazy' 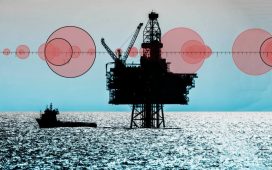