The Company also confirmed the appointment of a new Acting Chief Executive Officer and also Non-Executive Directors to its Board, to respectively fill the position of the outgoing CEO and Directors.

This information was uncovered by Nairametrics in a recent notification sent to the floor of the Nigerian Stock Exchange on the 4th of January 2021, by the Company Secretary, Mrs Folake Kalaro.

According to Mrs. Kalaro, the Board of Directors of UPDC announced the resignation of its Chairman, Mr. Babatunde Kasali, other Non-Executive Directors namely; Mr Adekunle Awojobi, Professor Okon Ansa and Mrs. Awuneba Ajumogobia, and the Chief Executive Officer of the Company Mr Folasope Aiyesimoju with effect from 4th January 2021.

What to expect: Sequel to the acceptance of the outgoing CEO’s resignation after completing his tenure, the Board revealed that Mr. Aiyesimoju will continue to serve as a Non-Executive Director of the Company.

What you should know about UPDC 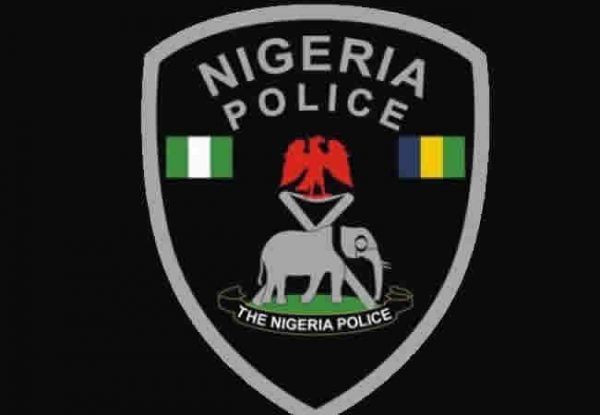 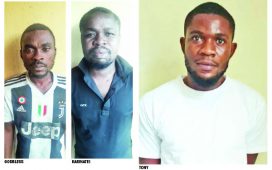 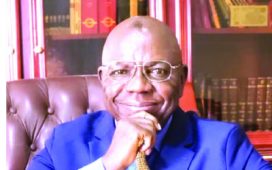 Why Nigeria IS at war with itself 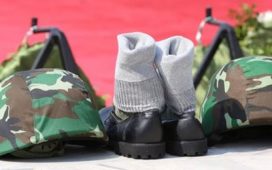 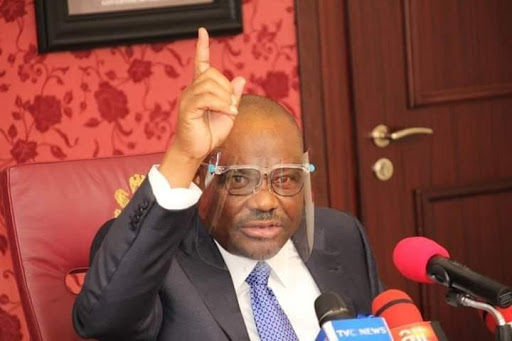