Only one in 20 ‘deals’ are actually cheaper on Black Friday


Nearly all Black Friday ‘deals’ are cheaper, or available for the same price, at other times of the year, according to an investigation.

The study, conducted by Which? tracked the prices of 83 products on sale on Black Friday (23 November) in 2018 for a year, from six months before, until six months after.

The consumer champion looked at deals from retailers including Currys PC World, Amazon and John Lewis, and found just four (five per cent) products that were cheaper on Black Friday than at other times of the year.

Which? found that six in 10 (61 per cent) of the products on offer – which included speakers, soundbars and kitchen appliances – were cheaper or the same price on at least one day in the six months before the annual sales event in November last year.

When looking at the two-week period surrounding Black Friday itself – including sales prices in the week before and after – Which? found that three quarters (74 per cent) of products were cheaper or the same price in the six months after.

‘We have repeatedly shown that “deals” touted by retailers on Black Friday are not as good as they seem,’ says Natalie Hitchins, Which? head of home products and services.

‘Time-limited sales can be a good opportunity to bag a bargain, but don’t fall for the pressure tactics around Black Friday.

‘Our investigation indicates that this popular shopping event is all hype and there are few genuine discounts.’

While Which? did not find evidence that any of the retailers were breaking the law, the consumer champion is concerned that shoppers are at risk of being confused by Black Friday offers that might not be as good as they sound.

So now, they’re urging shoppers to not get carried away by the hype of Black Friday sales. They say it’s important to do your research before you buy to make sure it’s actually the right deal for you.

How to shop smart on Black Friday

In response, Amazon said: ‘We seek to offer our customers great value thanks to low prices all year round as well as a number of fantastic seasonal deals events.

‘Our Black Friday Sale is about thousands of deals on a huge selection of products from every category across the site, at a time of year when we know saving money is important to our customers.’

A Currys PC World spokesperson added: ‘We’re here to give our customers the very best value throughout the year with sales and price-matching to help make exciting technology affordable and accessible.

‘Our customers tell us that they appreciate the increased choice during Black Friday where we have the most deals on at once. When we launched our Black Friday event last year 40% of those products were the lowest price they had ever been.’

MORE: Aldi’s Kevin The Carrot range turns up on eBay after selling out within hours

MORE: How long does a real Christmas tree last and when should you buy one? 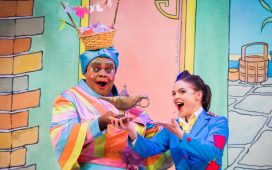 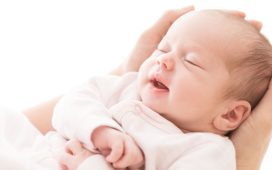 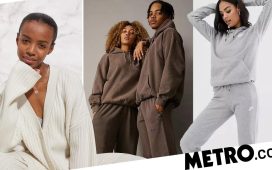 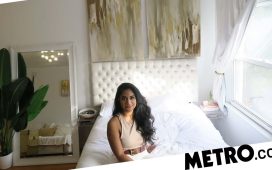