The RAF’s next fighter jet and upgrades to Britain’s nuclear weapons could suffer from “planning blight” after the Treasury watered-down a spending review, experts warn today.

Chancellor Rishi Sunak will only allow Whitehall ministries to draw-up funding plans for one year rather than for three because of the economic hit of the coronavirus pandemic.

But the move could delay the project for the Tempest next-generation warplane and the warheads for the Trident missile system, according to the Royal United Services Institute defence think tank.

In a 26-page report published today, its deputy director-general Malcolm Chalmers writes: “The need for hard decisions is especially relevant in relation to what are likely to be two of the Government’s largest procurement programmes of the next decade and beyond – the Future Combat Air System and the Future Nuclear Warhead System.

“There will be a temptation to delay key decisions on these two programmes until the Integrated Review that follows the next general election.

“But this would risk an extended period of planning blight, in which capabilities atrophy and timetables for deployment of the resulting systems slip into the 2040s.

“If the aerospace industry and the Atomic Weapons Establishment are, respectively, to deliver the first new combat aircraft and new nuclear warhead into operational service before 2040, a lot of development work will need to be done within the next five years.”

He adds: “The UK’s largest defence programmes are some of the biggest and most complex capital programmes conducted by government, rivalled in size and challenge only by those for major transport infrastructure.

“Their technological complexity, together with the changing nature of requirements over time, typically leads to large increases in costs over initial estimates, as well as significant delays.

“In order to have the best chance of tackling these issues, the Government needs to set clear requirements at an early stage, invest in resolving key design questions before moving to full development, and then ensure that sufficient resources are available to take the programmes to completion over the next decades.”

Defence Secretary Ben Wallace revealed this week he had been holding talks with Prime Minister Boris Johnson and Mr Sunak about cash for major military projects despite the one-year spending review. 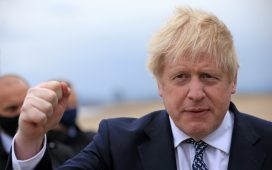 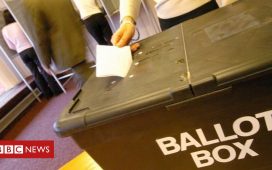 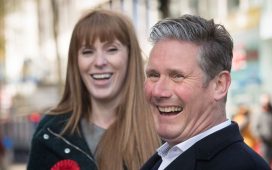 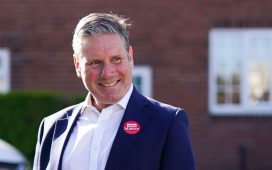