A deal between Manchester United and Borussia Dortmund appears to getting closer with the Red Devils rumoured to have already agreed personal terms with Jadon Sancho directly.

Given United finished 12 points adrift from fierce rivals Manchester City, who secured their third league title in four years, it is set to be a summer of heavy spending to try and bridge the current gap between Ole Gunnar Solskjaer’s side and their ‘noisy neighbours’.

Sancho’s name is reportedly at the top of Solskjaer’s transfer wish-list, with the 21-year-old heralded by many as the kind of talent that could bring United’s four-year trophy drought to an end.

However, the move may come with some drawbacks for those within the United ranks already – particularly for fellow young star Mason Greenwood.

United recently announced that Uruguayan international Edinson Cavani has activated the option to add a further year on his Red Devils’ contract and, as a result, has extended his stay at Old Trafford until the end of next season.

Cavani’s presence means his role as an out-and-out striker is locked in, though Marcus Rashford was often deployed centrally, bagging eleven goals in 37 Premier League games.

The signing of Sancho inevitably means Greenwood’s role on the right-wing would be reduced to lesser games, given Sancho’s almost certain status as first-choice should he join.

Will Jadon Sancho join Man Utd this summer? Have your say in the comments below.

There is inevitably no way that Sancho can join United without one of the club’s current attackers losing out, but there is a way Sancho and Greenwood can play alongside each other.

Greenwood’s incredible finishing means he is just as comfortable playing through the centre of a front three, allowing Sancho to take up his natural role on the right and potentially working in perfect tandem as a pair.

Cavani is currently 34 and as a result is unlikely to feature heavily over the entirety of the season, meaning there will be plenty of minutes available to Greenwood even if Sancho should join. 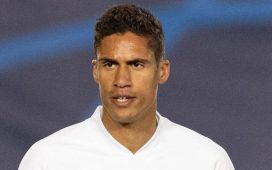 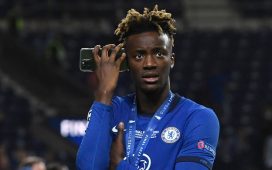 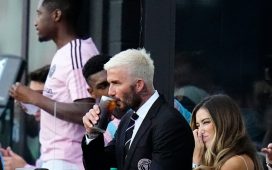 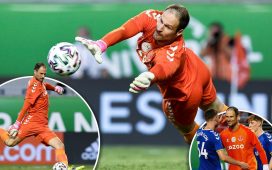 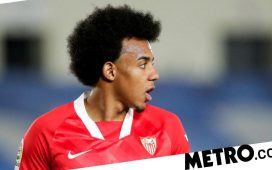 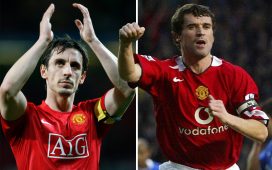