One person has been confirmed dead, while a retired police inspector sustained injuries during a clash between two rival cults suspected to be Debam and Iceland confraternities.

It was gathered that the deceased, Udo Mma, died on the spot, while the inspector, Okon Josiah, was maimed for life.

Sources told our correspondent on Sunday that the cultists took offence at the retired inspector for begging them to allow peace to prevail in the area.

“Inspector Okon begged the cultists for three weeks to stop killings and all forms of terrorism.

“But instead, the cultists decided to maim him last weekend after they have killed one person. When the hoodlums arrived at the policeman’s compound, family members ran away but the victim could not escape because he has stroke. So they gave him machete cuts,” an eyewitness, Udo Jim, said.

He said the hoodlums also injured other persons in the village.

Another source said the entire community had been leaving in fear since the incident.

“Today, being Sunday, no church conducted service in this community because of this incident and other ones that happened in the past,” he said.

He said three suspects had been arrested in connection with the clash, adding that the Commissioner of Police, Andrew Amiengheme, had deployed more policemen in the area. 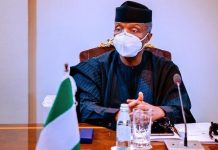 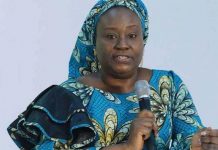 Why I may ban commercial motorcycles in Osun – Oyetola