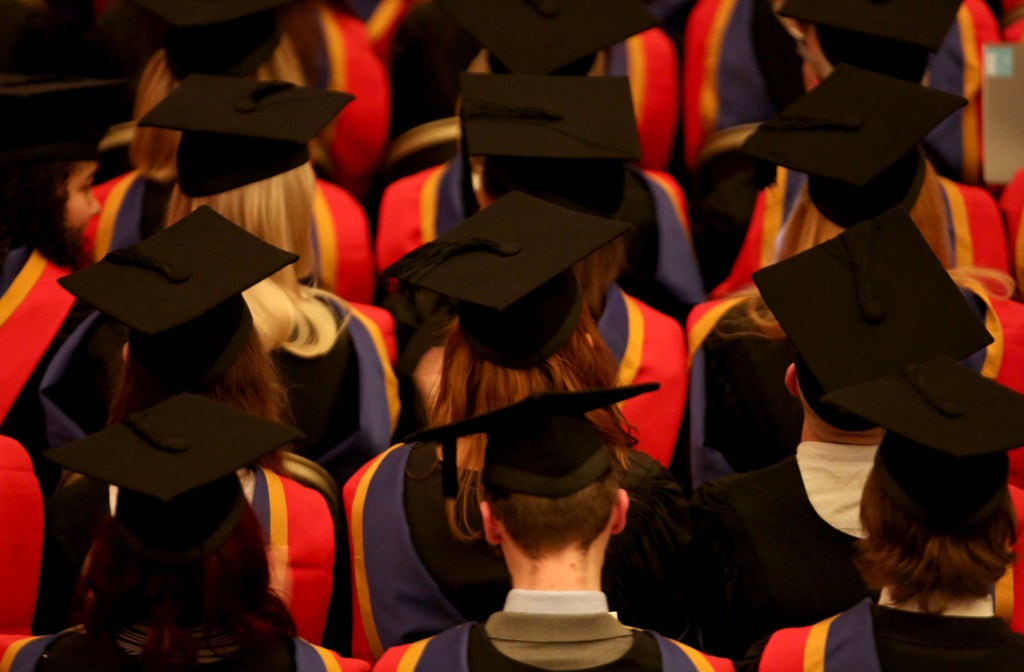 One in nine male university students have admitted to rape and sexual assault in a study that is the first of its kind.

Sixty-three out of 554 men at universities across the UK admitted to admitted to rape, sexual assault, and other forms of sexual coercion in the past two years. There was a total of 251 incidences among them.

All of the participants identified as heterosexual but five reported both female and male victims, and one a male victim only.

The University of Kent study, Understanding Sexual Aggression in UK Male University Students, that was published earlier this week, examined both the psychological profiles of sexually violent male students and their self-reported rates of offending.

It identified a strong link between the men’s misogynistic views about women and the proclivity for sexual violence. Such views include believing that drunk women are to blame if they get raped, and having fantasies about raping or torturing women.

The “most reliable predictors” of sexual misconduct among such men were also found to be “hostile masculinity”, having lower emotional regulation, having “more atypical sexual fantasies”, and aggression.

The study found that participants who did not report sexual misconduct and violence did not hold such views about women.

Researchers set up two online surveys to study rates of sexual violence on a micro and macro level. One survey questioned 295 students from universities across the country and another questioned 259 students at a university in the south-east of England.

The participants were questioned about a range of sexual scenarios surrounding the concept of consent, and their attitudes towards women and relationships.

The 295 students from across the country were recruited on a crowdsourcing platform from 100 out of the 161 universities in the UK. They had an age range of 18 to 75, with an average age of 25. Seventy per cent of them identified as white British.

The students at the “plate glass university” – as the study describes it – in the south-east of England had an average age of 22, with an age range of 18 to 68.

More than half (58 per cent) of the students identified as white British. These students were approached, then reimbursed for their time with course credits or entered into a prize draw.

In the macro survey, 30 participants reported they had perpetrated 145 sexually aggressive acts over the past two years, with sexual coercion being the most common, followed by rape, attempted rape, and unwanted sexual contact.

In the micro survey, 33 men reported carrying out 106 sexually violent crimes over the past two years – with a third of them declaring they had committed three or more.

The report’s co-author Samuel Hales has said: “Of the 63 perpetrators who took part in either the first or second study – 37 reported perpetrating unwanted sexual contact, 32 sexual coercion, and 30 rape or attempted rape.

“Some of these offences would’ve been perpetrated just before they started university, including while they were at school.”

The PhD researcher – at the University of Kent’s Centre of Research and Education in Forensic Psychology – said the findings suggested that universities should appoint staff to work with students who are suspended for sexual crimes, to reduce the risk of them re-offending.

The researchers hope that their findings would help in the development of “more effective evidence-based reduction strategies and primary prevention interventions for male students who have sexually harmed.”

Soma Sara, the founder of Everyone’s Invited, a campaign set up to “expose rape culture”, welcomed the report that has been published in the journal Sage.

In comments reported by The Guardian, she said:“We have always believed that sexist beliefs, misogyny and toxic masculinity leads to predatory behaviour. The importance of exposing rape culture across society should not be underestimated.

“Sexism is part of a continuum of violence and when any individual is dehumanised they become vulnerable to violence.

“Let’s help men and boys to become well-informed role models who have the courage to be proactive, to call out behaviour, and hold their friends accountable.”