Nigerian health officials say they have retrospectively identified a case of the Omicron Covid-19 variant dating from October, meaning it was present in Africa weeks before South Africa alerted the world to it last week.

The announcement was made as more countries reported their first cases of the variant, suggesting it has spread widely around the world.

The disclosure by Nigeria’s public health authority, which said it had identified three cases of the variant, raises the prospect that Omicron infections in travellers may have been circulating weeks earlier than thought, even as countries around the world have rushed to restrict their borders.

Genomic sequencing of positive cases of Covid in Nigeria at first identified two cases of the Omicron variant among two recent travellers from South Africa, the Nigeria Centre for Disease Control said in a statement issued by its director general. That prompted authorities to examine previous genetic sequences from samples, leading to the discovery of an Omicron case from October.

“Retrospective sequencing of the previously confirmed cases among travellers to Nigeria also identified the Omicron variant among the sample collected in October 2021,” Dr Ifedayo Adetifa said.

The Nigeria CDC urged the country’s states and the general public to be on alert and called for improved testing amid concerns that Nigeria’s low testing capacity might become its biggest challenge in the face of the new variant.

Saudi Arabia became the first Gulf state to identify an Omicron case on Wednesday. Authorities in Riyadh said the variant had been identified in a traveller arriving from a north African country without specifying which.

In Asia, South Korea confirmed its first cases, and Japan asked international airlines to stop taking new reservations for all flights arriving in the country until the end of December in a further tightening of already strict border controls. The transportation ministry said the request was an emergency precaution.

The move by the world’s third largest economy, coupled with its recent return to a ban on foreign visitors, is among the most stringent anywhere, and more in line with its cloistered neighbour China than with some other democracies in the region.

Japan has confirmed a second case of the Omicron variant in a person who arrived from Peru, one day after it reported its first case in a Namibian diplomat.

Scientists are working frantically to determine how threatening Omicron is. Much remains unknown about the new variant, which has been identified in more than 20 countries, including whether it is more contagious, whether it makes people more seriously ill, and whether it can thwart the vaccine.

Dr Anthony Fauci, the top US infectious disease expert, said more would be known about the strain in two to four weeks as scientists grow and test lab samples of the virus. 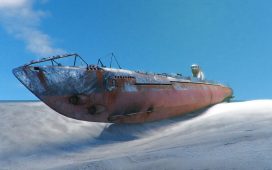 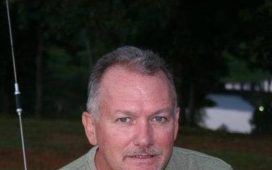 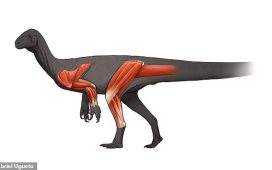 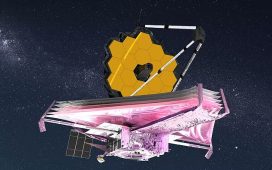