Locations are likely to be closed due to the Omicron variant before Christmas, Scotland’s national clinical director has said.

Professor Jason Leitch made the claim after staffing worries caused the closure of Todholm Primary School in Paisley for week on Monday due to a number of workers being forced to isolate.

He said today there would likely be more closures, but they would not necessarily be restricted to educational settings.

“I’m expecting there to potentially be other location closures before Christmas,” he told BBC Radio Scotland. “That’s random – it might be a school, might be a call centre, might be my office, might be yours.

“It depends where Omicron appears.”

While Leitch said the new variant remains sparse in Scotland and the Delta variant is still more concerning, the national clinical director described Omicron as an “unknown”.

“We don’t know if it gives you a worse disease or if it somehow evades the vaccine a little,” he said. “And therefore, health protection teams are being much more cautious with it.”

He added that the new variant appears to be “somewhat more transmissible”, but the severity of disease and impact of the vaccines are yet to be ascertained.

“We should certainly be testing them regularly, we don’t need to test children every single day,” he said. “Two or three times a week seems reasonable for children.”

However, the clinician did urged Scots not to use lateral flow tests within 90 days of having Covid-19, for fear of false positives. 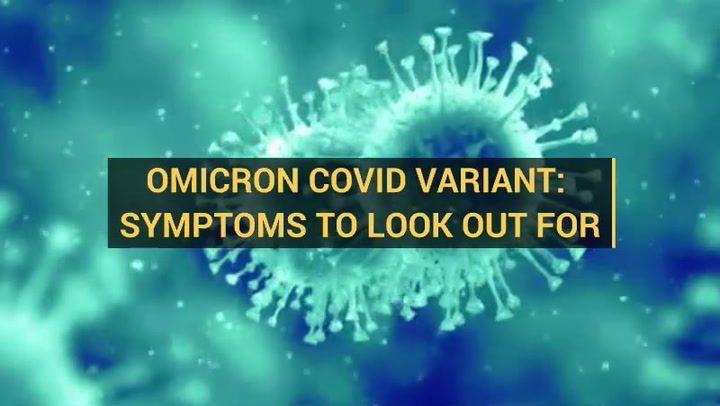 Latest figures appear to show vaccine hesitancy among young people, but Leitch warned against “condemning” those who are unvaccinated.

Leitch said: “The way to get through to younger people and older people who need to come for their boosters is to persuade them, not to condemn them or suggest they’re causing the outbreaks.

“That doesn’t work – what works is giving people the right information at the right time.”