Tom Daley isn’t only winning at diving. It turns out the Olympics champion is also into crafts.

The 27-year-old athlete went viral after he was spotted knitting at the 2020 Tokyo Olympics during the women’s 3m springboard diving final on Sunday, Aug. 1.

The diver was masked up and wearing Great Britain gear while knitting a pink-and-blue garment. He simultaneously showed his support for fellow competitors while also remaining focused on his favorite activity for relaxation.

Fans expressed all over social media how cute they thought Tom was for working on his craft. “Omg he’s precious,” one supporter said on Twitter. Another fan wrote, “This is so relatable, showing off new pandemic-era hobbies. Congratulations to you!”

It’s safe to say Tom made the internet swoon with his hobby.

Moreover, the sports star recently took to Instagram to discuss his love for knitting by showing off another creation he made. Hint: It was an accessory for the new gold medal he won on Monday, July 26 for the men’s synchronized 10m. 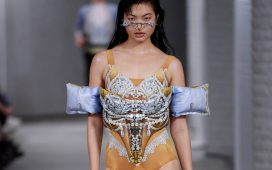 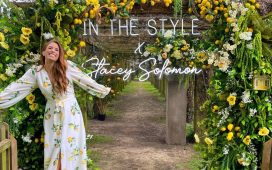 In The Style issues profit warning amid soaring sales 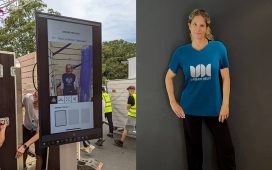 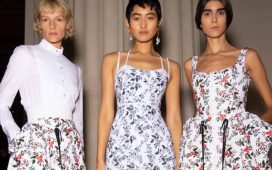 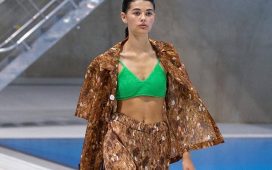 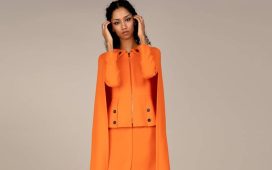