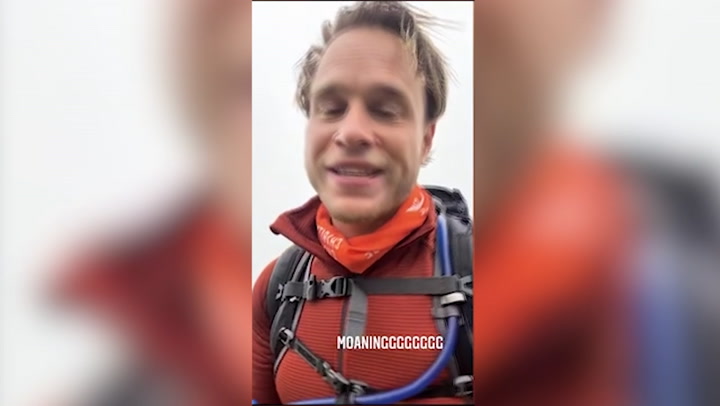 Olly Murs and Caroline Flack’s friends raise £30,000 for The Samaritans after climbing 17 peaks in two days

Olly Murs paid tribute to late friend Caroline Flack as he took to the stage for his first comeback gig after the lifting of lockdown.

The 37-year-old pop star was a close friend of former Love Island host Caroline – who sadly took her own life at the age of 40-years-old in February last year.

On Friday night, Olly performed for thousands of horse racing fans when he took to the stage at Newmarket’s July Course for Newmarket Nights at Newmarket Racecourse in Suffolk.

During the course of his performance, Olly revealed that the had promised himself he would sing a song in honour of his late friend when he took to the stage.

Settling on the uplifting Neil Diamond classic, Sweet Caroline, Olly had the entire audience singing along with him as he belted out the tune.

East Anglian Daily Times reports the star telling the crowd: “I know this is the kind of song she would want to be singing.”

A member of Olly’s band filmed the star and his audience singing along together, with Olly himself sharing the footage via Instagram.

He captioned the post: “For you caz!” along with a red heart emoji.

He continued: “@newmarket_racecourses 2021 what a crowd! Was great to be back on stage again! Loved it and loved you all for coming!”

Fans and followers of Olly were touched by his tribute to his lost friend, with one writing in the comments section of his post: “She would of loved that soo much.”

Another wrote: “oh my heart, she would appreciate this more than anything,” another typed: Oh Olls!!!! This is amazing!!!!! Caroline would love this so much!!!”

And another commented: “Love this… I’m sure she was watching from above,” alongside two red heart emojis.

Olly and Caroline were firm friends after they worked together as hosts of The X Factor and spin-off show The Xtra Factor between 2011 and 2015.

Olly joined a number of Caroline’s family and friends in June this year for a sponsored mountain trek to raise funds for the Samaritans in honour of the late TV host.

The group raised over £28,000 pounds for the suicide prevention charity – and also renamed the mountain they climbed in the Lake District ‘Flack Peak’.

Back in March, Olly candidly shared his thoughts on Caroline in the Channel 4 documentary Caroline Flack: Her Life and Death in which he explained he will never understand why she took her own life.

He said: “I just know that my heart breaks every time I think of Caz and think of what she would’ve had to have gone through to take her own life.

“And that’s going to hurt for a long time because we got on so well.”

Footage of the pair singing along together in a car was also shown with Olly reflecting on their professional and personal friendship, saying: “We were great together.”

* Samaritans (116 123) operates a 24-hour service available every day of the year. If you prefer to write down how you’re feeling, or if you’re worried about being overheard on the phone, you can email Samaritans at jo@samaritans.org 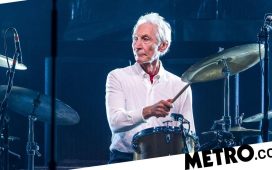 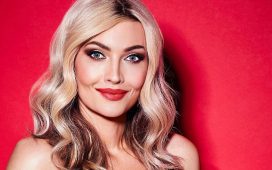 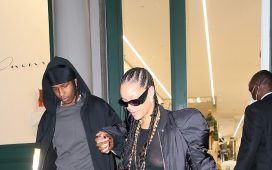 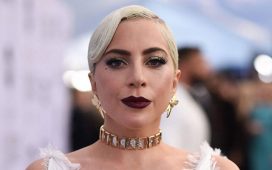