Olivia Wilde has returned to the set of horror film Don’t Worry Darling with her rumoured new beau Harry Styles.

Olivia, 36, and Harry, 26, have been at the centre of dating rumours after being spotted holding hands at Olivia’s manager’s wedding earlier this month.

It’s believed they got to know each other on the set of the movie, however filming was halted due to the ongoing pandemic.

The break from filming didn’t stop the pair from getting to know each other even better as it seems they have now returned to set as something of an item.

Revealing that she’s back to film the horror movie, Olivia took to Instagram to share a snap of the film crew in face masks.

“And we back,” she wrote alongside the snap.

It comes as some members of the cast and crew admitted the pair had trouble hiding their “obvious chemistry” on the set of the movie before it was halted.

Unlike the rest of the world, those working on set with Olivia and Harry were understandably far from shell-shocked by the dating news.

As they spent time together on-and off-set, their friendship “quickly turned romantic,” a source told People. “Their chemistry was very obvious.”

And after Harry had been criticised for wearing a dress on a recent magazine cover, Olivia seemed to be the first one to rush to his defence.

“Olivia was going on and on about how wearing a dress still makes Harry masculine,” the insider said. “It was again just so obvious she had fallen for him.”

Despite their budding romance, the two continue to keep things “very professional” at work so that their personal lives don’t get in the way of business.

The insider added: “Olivia and Harry created this loving and warm environment. Everyone loved working with them. She takes her work very seriously, but everyone saw it coming.”

The Sign Of The Times singer bagged the highly sought-after role when he was roped in to replace original cast member, Shia LaBeouf.

Directed by Wilde, Don’t Worry Darling is an upcoming psychological film that centres on an unhappy housewife (Florence Pugh) and her picture-perfect husband (Harry Styles), who loves her dearly, but is hiding a dark secret from her.

Olivia broke things off with ex-fiancé Jason Sudeikis after nine years together back in November. 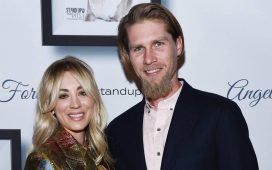 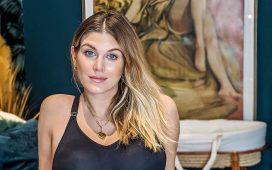 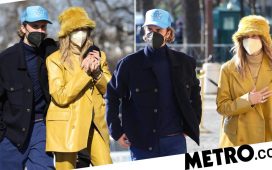 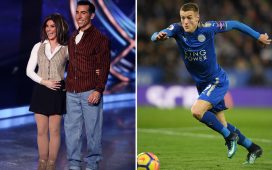 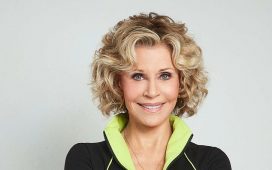 Jane Fonda, 83, is not interested in getting married again 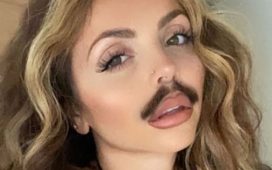