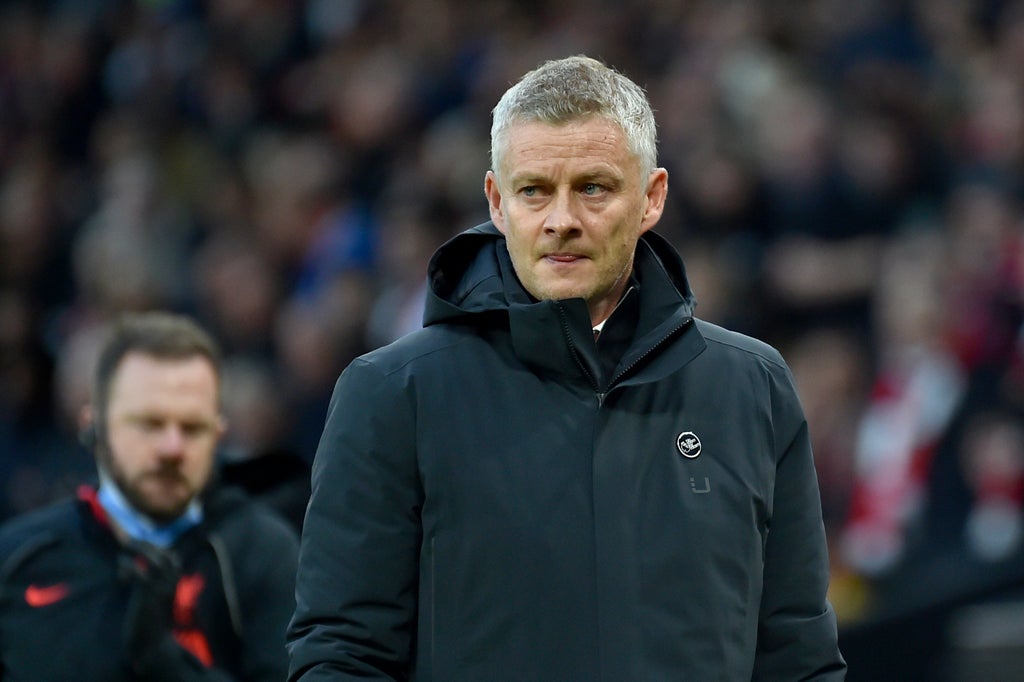 After Cardiff City had been beaten 6-3 at home by Liverpool on 23 March, 2014, their manager at the time, Ole Gunner Solskjaer, was asked what he made of their opponents’ title credentials.

Liverpool had just moved four points behind Chelsea at the top of the table, with a game in hand, on the cusp of breaking their Premier League duck with one of the most exciting teams in the league. It was a relevant question asked of a coach who had pitted his wits against the other contenders and had won the Premier League six times as a player.

Without waiting for the Sky Sports reporter to finish his question, Solskjaer’s face dropped, offering a “couldn’t care less”, before turning on his heels and disappearing out of shot.

Of Solskjaer’s time at Cardiff, that moment perhaps best encapsulates his strength as a candidate for the job he has now. As the club languished in 19th – they would finish bottom by the end of the 2013/14 season – here was a visceral reaction to being asked to praise Manchester United‘s fiercest rivals.

Regardless that his nine months at Cardiff carried warnings, such as a cavalier attacking style that did his team no favours as they battled relegation, then a tactical naivety that saw them picked apart by teams with less decorated starting XIs in the Championship. This soundbite spoke of what Manchester United saw in him. He was a Red Devil through and through.

By the time Solskjaer took charge at Old Trafford in December 2018, David Moyes, Louis van Gaal and Jose Mourinho came, saw and floundered in the five years since Sir Alex Ferguson finally stepped away. Underpinning the criticism of all three was a sense they were never at one with the club. They did not understand. How could they understand? Well, here was the hero of that night in Barcelona to address that blindspot.

After almost three years of indeterminate flux, we know that “getting” a club is no substitute for high-level aptitude, as many did back then. And above all else, Solskjaer has shown there is such a thing as being too Manchester United.

What began as a noble frame of mind has morphed into an unworkable situation. The stories that came out at the start of Solskjaer’s tenure, such as not parking in the manager’s designated parking spot because to him it was still Ferguson’s came from a good place if a bit twee. But as time went on, what the club meant to him became a stumbling block. Media engagements featured the words “Manchester United” contorted every which way, whether noun, adjective, verb, adverb or innuendo for success. Leaning on Ferguson for guidance, even the re-signing of Cristiano Ronaldo feels like a man using heritage as a comforter.

It’s not that he is trapped in this warp of another time but has deliberately positioned himself at its core. Watching Manchester United every week felt like tuning into a middle-of-the-road sitcom. Amid all the narrative hijinks, travails and distractions, the main protagonist retained the utmost belief that things will work out for him because they should. That we, the viewer, would eventually find out how he met their mother, even without adequate wingmen or a coherent pressing strategy.

That was not just the promise he sold, but also what he sold the owners, who were already intent on buying. Solskjaer suited the Glazers and a board who have increasingly cared less about the football stuff, merely expecting it to tick over while counting their money made through other channels.

They wanted an easy life, and Solskjaer was the easy option. He ticked the relevant boxes: a club legend responsible for one of its most iconic moments who gave them Manchester United credibility by association. Most of all, he was ecstatic to be there and thus unlikely to kick up a fuss like his predecessors.

It’s worth remembering Solskjaer won 14 of his first 19 matches in charge, including a thrilling 3-2 second-leg victory over Paris St Germain. And also that they did not need to go all-in on a three-year deal in March 2019. Or give him another three-year deal in July of this year when they finished second: 12 points behind Manchester City, five points above a ravaged Liverpool squad and seven ahead of a Lampard-ed Chelsea. In both instances, he was not going anywhere. But, never mind that: put the contract on the table – Man United are back!

Perhaps it is fitting the pros of Solskjaer’s management pertain to the fan experience. The comebacks over the years came with alarm bells but also excitement and the kind of soul-nourishing atmosphere within 90 minutes that had been consigned to YouTube wormholes. The football, however erratic, was far more engaging than anything under Moyes, Van Gaal and Mourinho put together, even if the last two will have returned more silverware.

Players, while lacking discipline on the pitch, felt liberated under him. The resurgence of Paul Pogba, Luke Shaw, and even David de Gea’s return to form were by-products of his soft touch. Perhaps only now, with briefings against his training methods flooding the public domain, is he realising the pitfalls of a long leash as their teeth bare for him.

Like Solskjaer himself, much of what his Manchester United purveyed at their fleeting best were reminders of a time when Manchester United were great. It is why, even after Liverpool ran riot at Old Trafford, many home fans stayed and applauded Solskjaer as he walked off. It is also why, to some, letting go of Solskjaer is so hard to square. An admission that era has well and truly passed.

During his 27 years in charge, Ferguson’s biggest trick was conditioning all associated with the club that they were different. That the success he oversaw was the norm. It is why the club has not adapted both its internal framework and external infrastructures. And why they are being left behind.

The landscape has changed, and so has the food chain. Liverpool, Manchester City and Chelsea have caught up and overtaken as the standard-bearers in modern English football. If Manchester United are to reclaim ground and vie for the top of a pyramid that was once theirs, they must shed the nostalgia that is holding them back. Even if that means damaging a little piece of their own history to move on. 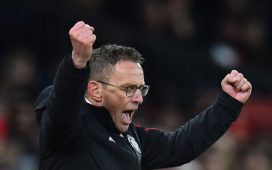 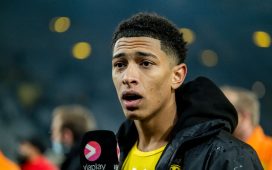 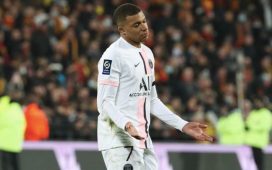