Ole Gunnar Solskjaer has held private after-training sessions with his Manchester United forwards in a bid to help them adapt to his tactics.

The Norwegian has delegated training duties to Michael Carrick and Kieran McKenna since taking charge at Old Trafford, preferring instead to observe sessions.

The 45-year-old has transformed United’s style of play since replacing Jose Mourinho in mid-December and has placed more demand on his forward players, who he wants to press high up the pitch when his side are without the ball.

Solskjaer has favoured a front three of Anthony Martial, Marcus Rashford and Jesse Lingard at Old Trafford and the trio have helped to reestablish United as a counter-attacking side.

However, Solskjaer feels there’s still plenty of improvement to be made and Metro.co.uk understands he’s been taking sessions with his forward players after training to help them improve on their positional play, anticipation and movement.

Mourinho favoured Romelu Lukaku in a central role at Old Trafford and the Belgian in particular became accustomed to playing with his back to goal but Solskjaer wants his strikers to play on the half-turn in order to be ready to turn defence into attack within moments.

The sessions have only lasted around 15 to 20 minutes each time but are another clear indication of Solskjaer’s hands-on approach to improving the United squad, something that was lacking in his predecessor Mourinho.

Solskjaer lauded Kylian Mbappe’s movement for Paris Saint-Germain’s second goal at Old Trafford on Tuesday and says his strikers failed to match the Frenchman’s willingness to get into the box.

‘There was a couple of times down our right-hand side we created something, but we never filled the box. Runs into the box, run in to get a tap-in like Mbappe did for his goal,’ said Solskjaer.

‘The second goal, that was quality by them. The ground he makes up that boy [Mbappe] to get into the box is for all the strikers that want to be out there, that’s how to get into the box and get those five or six extra goals. I’ve been talking about how our strikers should try to get that.’

Solskjaer is fond of Martial and was delighted to see the Frenchman sign a new five-year deal but he made it clear to the winger that he needs to make more runs into the box to boost his scoring figures.

‘I’d like him to make a few more runs in behind because he doesn’t miss chances,’ said Solskjaer.

‘He’s a fantastic finisher. He needs to get more chances, you’ve got to read and sniff maybe [score] some scruffy goals at times.

‘Him and Marcus score loads of ‘worldie’ goals but those tap-ins and making them runs could go a long way to do that [boosting his scoring figures].’ 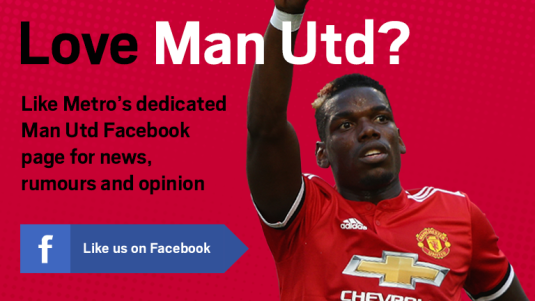 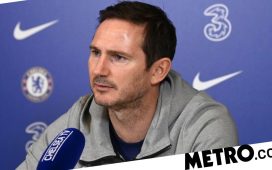 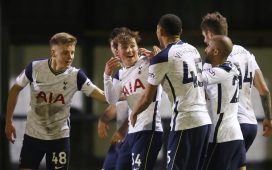 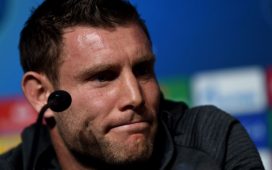 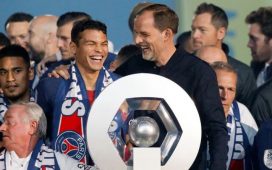