Manchester United manager has retained the support of Old Trafford bosses, despite the 5-0 thrashing against Liverpool leaving the Red Devils well adrift in the race for the title

Ole Gunnar Solskjaer has said that he is ready to fight back against critics after being handed another chance as Manchester United boss.

Solskjaer has been threatened with the sack for much of the week in the wake of their humiliating 5-0 loss to Liverpool at Old Trafford.

According to reports, Solskjaer’s position did come under consideration, although it was ultimately decided he would remain in charge for this weekend at least.

The Red Devils head to the capital to face Tottenham in what is likely a make-or-break fixture for the under-fire manager.

HAVE YOUR SAY! Should Man Utd stick with Solskjaer as manager? Let us know in the comments

Solskjaer remains the overwhelming favourite to be the next Premier League manager to leave their post, despite being given yet another vote of confidence.

After extensive links with Antonio Conte, Leicester City boss Brendan Rodgers has now emerged as the reported frontrunner , even after the Northern Irishman pledged his future to the Foxes.

But despite the intense speculation regarding his future, Solskjaer has issued a defiant stance and promised to fight back.

Solskjaer told reporters: “I’ve been through some very bad moments as a player here and when I’ve been a manager.

“I’ve dealt with setbacks, there have been two or three crises at least since I became manager here and one thing I can say is I’ll always give it a good shot and fight back.”

Ahead of what could be his final game in charge, Solskjaer is adamant that both he and his players are ready to respond to their critics in the best possible way.

“It’s been a difficult week, of course, we’ve had to deal with the result and performance against Liverpool which we know wasn’t good enough and that’s something that footballers have to deal with,” Solskjaer said.

“That’s why we’re in this game, you have to look forward to the next game, make sure you’re ready.

“And when you get to that next game, sort it out and challenge the problems. We’ve had a good week on the training field.”

He went on to that he has told his players to take inspiration from Manchester United supporter Tyson Fury, who battled back from adversity to become a two-time heavyweight champion of the world.

He continued: “You see Tyson Fury when he gets knocked down a couple of times, it’s remarkable how calm and composed he is on the floor, counts to six, seven, eight and he gets up and goes again.

“We got up too early and tried to sort it. Minds have to be better but we’ve had to look at different things as well, the communication has to be direct.” 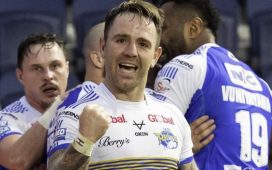 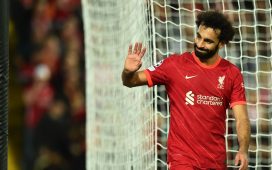 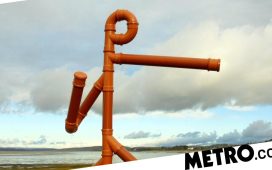 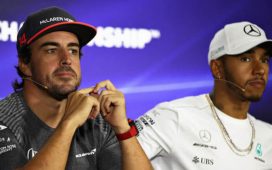