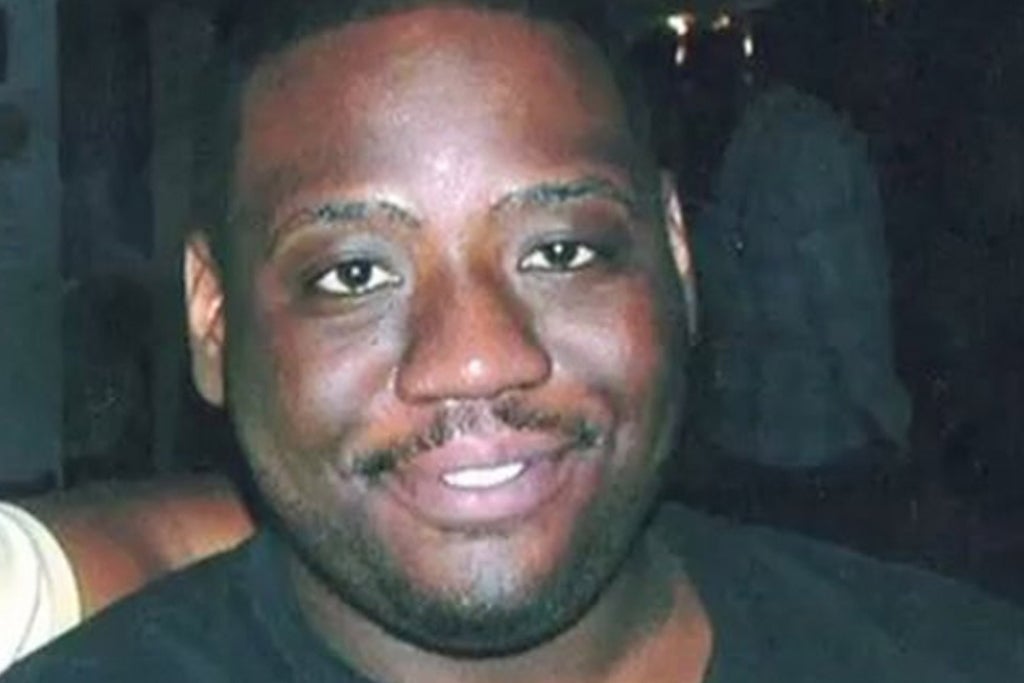 eams of mental health advocates trained specifically to help people from ethnic minorities are being trialled in London as part of a Government pilots scheme.

The trial, which will particularly focus on support for people of black African and Caribbean descent, is set to run for five months.

The advocates are trained to “safeguard patients who are subject to the Mental Health Act” and support them “to exercise their rights under the law” – the Government said.

Mr Lewis, 23, died in September 2010 days after he fell unconscious while being restrained by 11 police officers at Bethlem Royal Hospital in Bromley.

“Seni’s law” aims to ensure the use of force against patients in mental health units is better governed and requires police to wear body cameras while carrying out restraint unless there are legitimate operational reasons for not doing so.

New guidance will also improve the quality of staff training and the way in which investigations are carried out.

Minister for Mental Health Gillian Keegan said: “What happened to Seni should never have happened. It is a testament to the perseverance of his family that Seni’s name will live on as Seni’s Law as it commences today.

“The legislation we have introduced will protect patients in mental health settings against the inappropriate use of force and ensure transparency and accountability when force is used.

“Alongside this new guidance will help prevent the inappropriate use of force by making sure trusts have a clear understanding on how to comply with the law, including through improving the quality of training for our brilliant mental health workforce.

“Today represents a significant step forward in improving the care and treatment of some of the most vulnerable in our care and it is my hope that it will ensure what happened to Seni never happens again.”