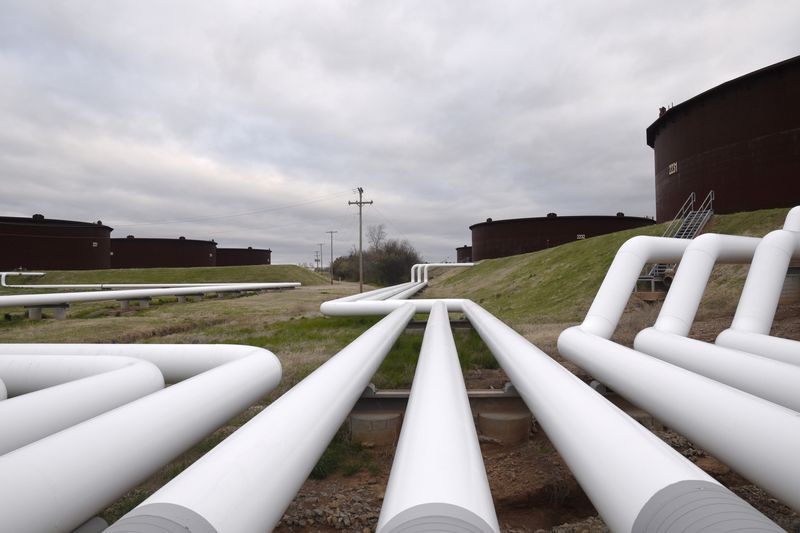 SINGAPORE (Reuters) – Oil prices were little changed on Monday as investors balanced concerns about fuel demand from the spread of COVID-19 variants and floods in China against expectations of tight supplies through the rest of the year.

Both contracts recovered from a 7% slump last Monday and marked their first gains in 2-3 weeks last week as investors bet demand would stay strong amid falling oil stockpiles and rising vaccination rates.

“We saw an over reaction in the market last Monday, and like all other technical corrections so far oil’s downturn has typically proven short lived,” Howie Lee, an economist at Singapore’s OCBC Bank said.

“Bargain hunters came in droves when Brent got below $70 and the economic demand for energy looks robust.”

However, coronavirus cases continued to rise over weekend with some countries posting record daily increases and extending lockdown measures that could slow oil demand. China, the world’s largest crude importer, has also seen a rise in COVID-19 cases while the nation battled severe floods and a typhoon in central and eastern parts of the country.

Also, Beijing’s crackdown on the misuse of import quotas combined with the impact of high crude prices could see China’s growth in oil imports sink to the lowest in two decades in 2021, despite an expected rise in refining rates in the second half.

However, expectations of tight supplies are underpinning prices.

Global oil markets are expected to remain in deficit despite a decision by the Organization of the Petroleum Exporting Countries and their allies to raise production through the rest of the year.

The prospect of a swift return of Iranian supplies is diminishing as talks to revive a 2015 nuclear deal have been pushed back to August. Meanwhile, the United States is considering cracking down on Iranian oil sales to China as it braces for the possibility that Tehran may not return to nuclear talks or may adopt a harder line whenever it does, a U.S. official said.

In the United States, the recovery in oil drilling has been modest as producers restrained spending. U.S. oil rigs rose by seven to 387 last week, their highest since April 2020, energy services firm Baker Hughes Co said on Friday. 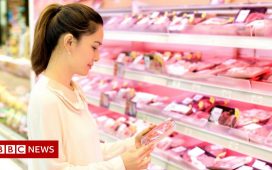 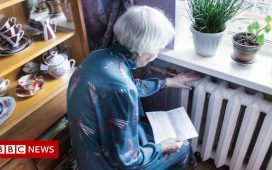 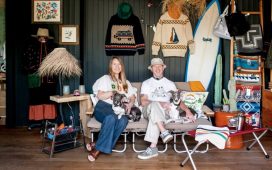 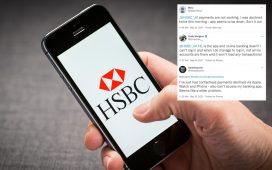