Abiodun, who spoke at the 2019 Treasury Board Meeting in Abeokuta, promised to work with relevant agencies to make the scheme a success.

Executive Secretary of Ogun Health Insurance Agency, Afolabi Dosunmu, while presenting the organisation’s proposed budget, said plans were in place to ensure the success of the programme.

Dosunmu said the scheme would provide healthcare services to those in formal and informal sectors through pooling of resources and purchase of services among others.

He added that an indigent scheme for the less privileged would also be provided through equity fund to be made available by the state government.

Meanwhile, residents of border communities in Ogun State have appealed to the Federal Government to review its order on border closure, declaring the policy is killing them and their businesses.

They equally urged President Muhammadu Buhari to reverse his order banning supply of petroleum within 20 kilometres to the border areas, insisting, “our means of livelihood is being jeopardised.”

The communities speaking under the aegis of Ogun West Consultative Forum (OWECOF) and other stakeholders, at a press briefing in Abeokuta, yesterday, further decried “bad treatment” being meted out to them by men and officers of the Nigeria Customs Service (NSC), under the guise of upholding the presidential ban order on petroleum product in the area.

According to him, the presidential order has “criminalised the entire people of border communities in Ogun West Senatorial District as smugglers and economic saboteurs.”

He alleged that security operatives saddled with the responsibility of enforcing the presidential order on petroleum products have become overzealous and resorted to killing innocent people under the pretext of chasing smugglers.

Flanked by four traditional rulers at the briefing, Asiwaju said businesses in the axis had been grounded due to unavailability of petroleum products and called on the Federal Government to devise another way of tackling smuggling, adding, “legitimate businesses have suffered serious blow by the policy.” 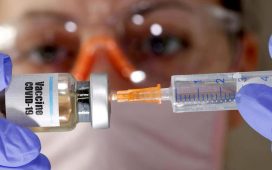 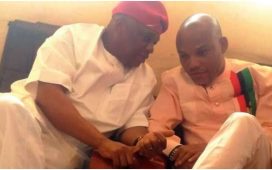 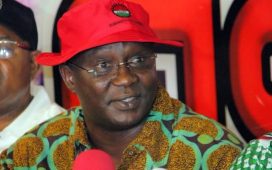 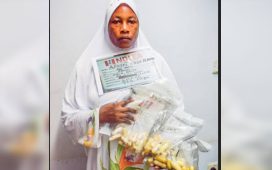