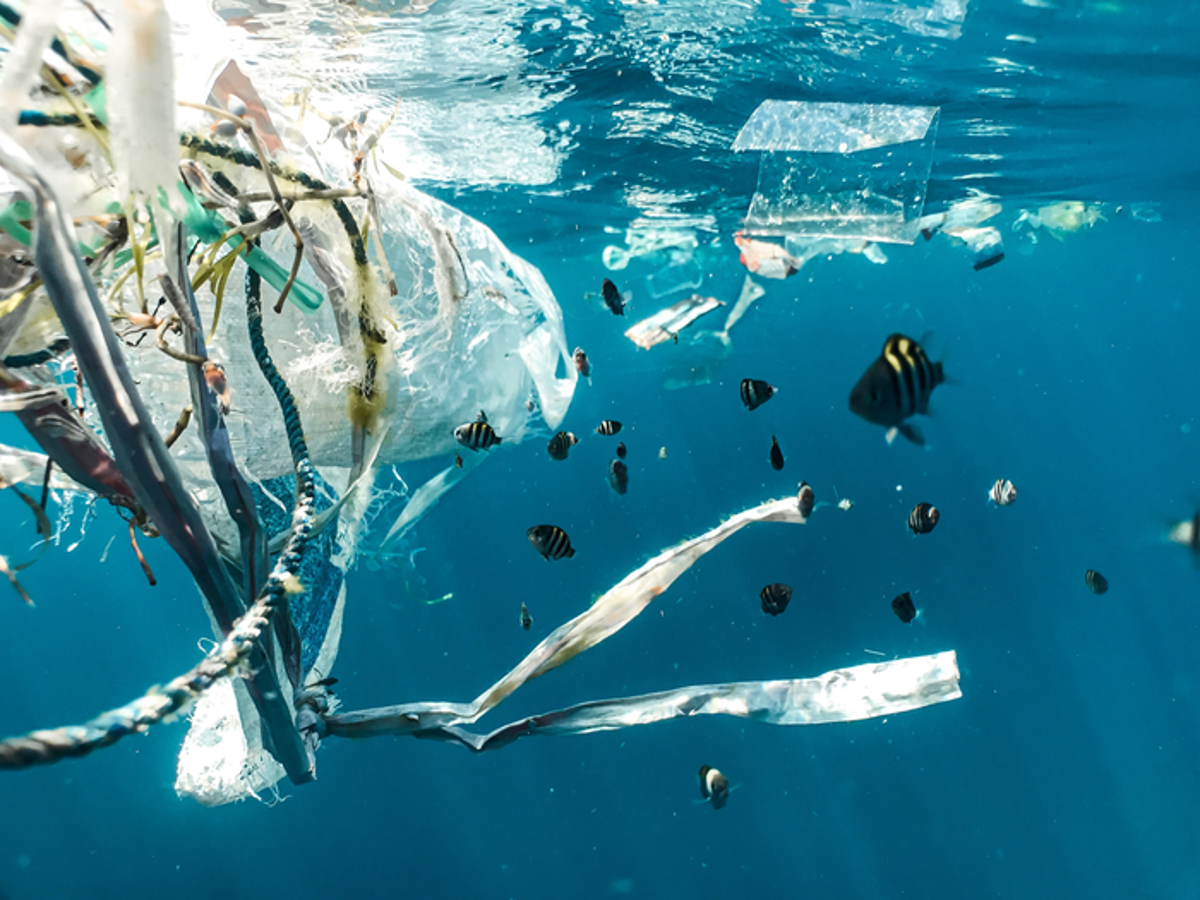 Plastic pollution in the ocean could be a source of novel antibiotics in the future, according to a study that may lead to new ways of tackling drug-resistant superbug infections.

Previous studies estimate that between five million and 13 million tons of plastic pollution could be entering the ocean every year, with about 12 trillion to 125 trillion microplastics floating in the seas.

Scientists have shown that plastic pollution is accumulating in pockets across the Earth’s oceans such as in the Great Pacific Garbage Patch. Even the frigid polar regions of the Arctic Ocean and the Antarctic can’t escape the global threat of plastic pollution.

Researchers have also warned that plastic pollutants, ranging from large floating debris to microplastics, could provide the surface area for microbes to grow on and form entire ecosystems.

Some of these microbial ecosystems, they have said, could pose a global health threat by harboring antibiotic-resistant bacteria.

The new research, scheduled to be presented at the American Society for Microbiology’s conference in Washington, DC, held from 9 June to 13 June, found that ocean plastic pollution could be a source for bacteria that produce novel antibiotics against antibiotic-resistant superbugs.

In the yet-to-be peer-reviewed study, scientists, including those from the Scripps Institution of Oceanography in the US, assessed the potential of the plastisphere of the Earth’s oceans to be a source of novel antibiotics.

They incubated high- and low-density polyethylene plastic – the type commonly seen in grocery bags – in the water near Scripps Pier in La Jolla, California, for 90 days.

After this time period, scientists said they could isolate five antibiotic-producing bacteria from ocean plastic, including strains of Bacillus, Phaeobacter, and Vibrio.

Researchers also tested the microbial isolates against a variety of other Gram-positive and negative bacteria.

They found these isolates to be effective against commonly used bacteria as well as two antibiotic-resistant superbug strains.

“Considering the current antibiotic crisis and the rise of superbugs, it is essential to look for alternative sources of novel antibiotics. We hope to expand this project and further characterise the microbes and the antibiotics they produce,” study lead author Andrea Price of National University said in a statement.