Commissioner for Local Government, Chieftaincy and Community Affairs, Greg Obi, in a statement, said that the governor ordered the immediate lifting of their suspension as his New Year gift to the embattled monarchs.

“The governor, in a New Year day act of magnanimity, has decided to lift the suspension of the three remaining traditional rulers effective immediately in exercise of the powers bestowed on him under the Anambra State Traditional Rulers Law of 2007 as amended”, the statement partly read. 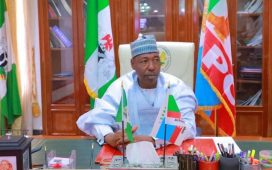 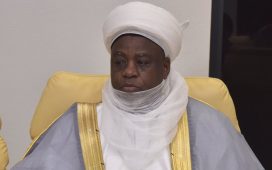 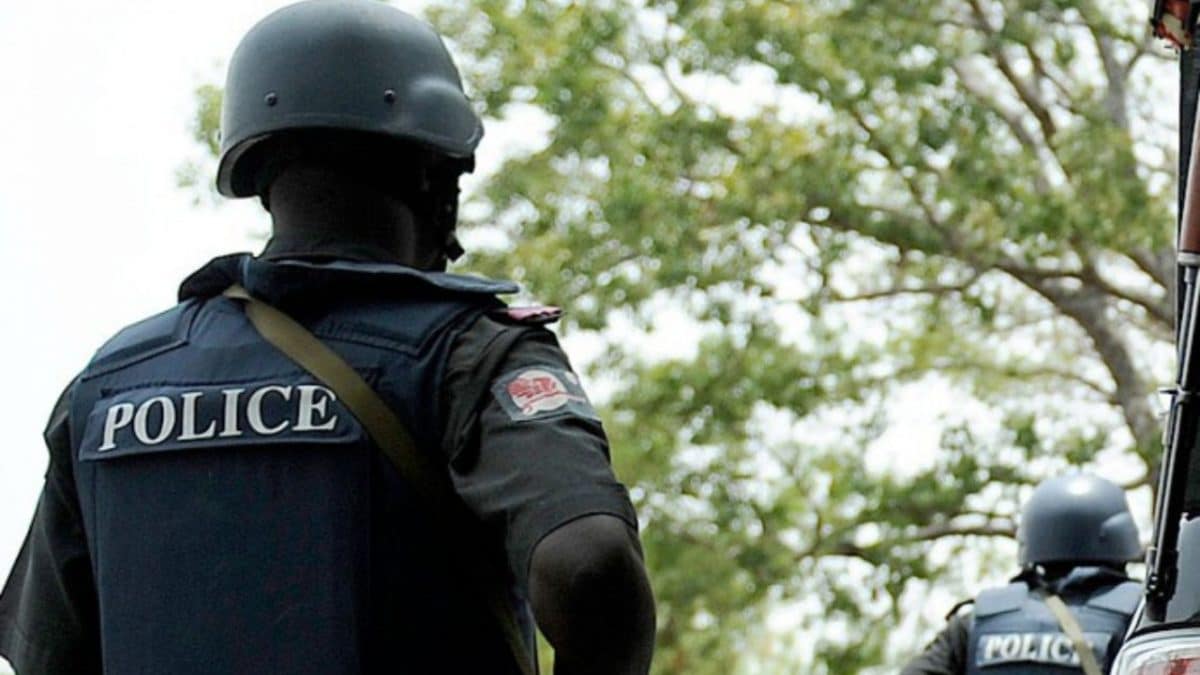 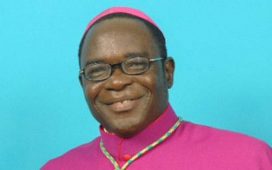 The messenger and the message 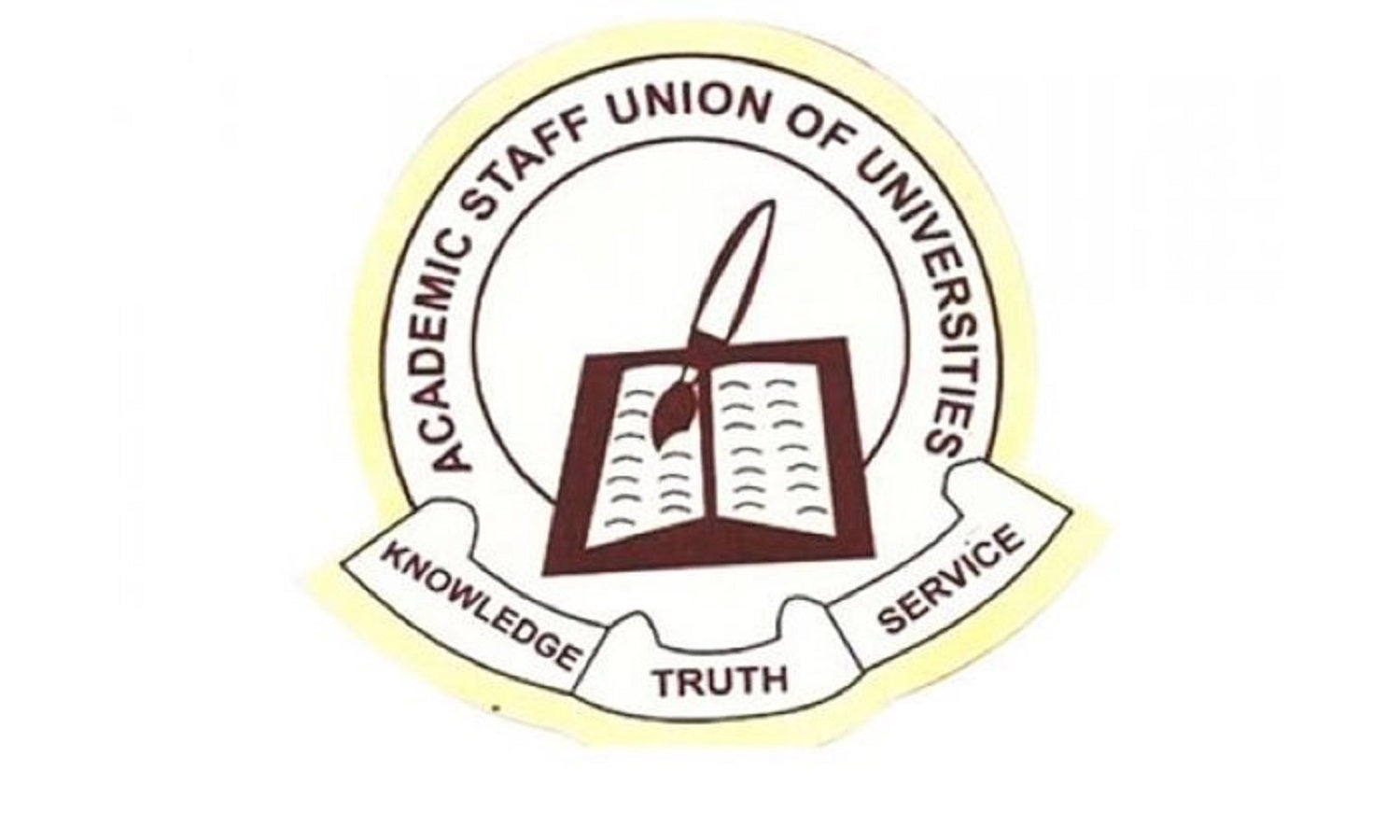 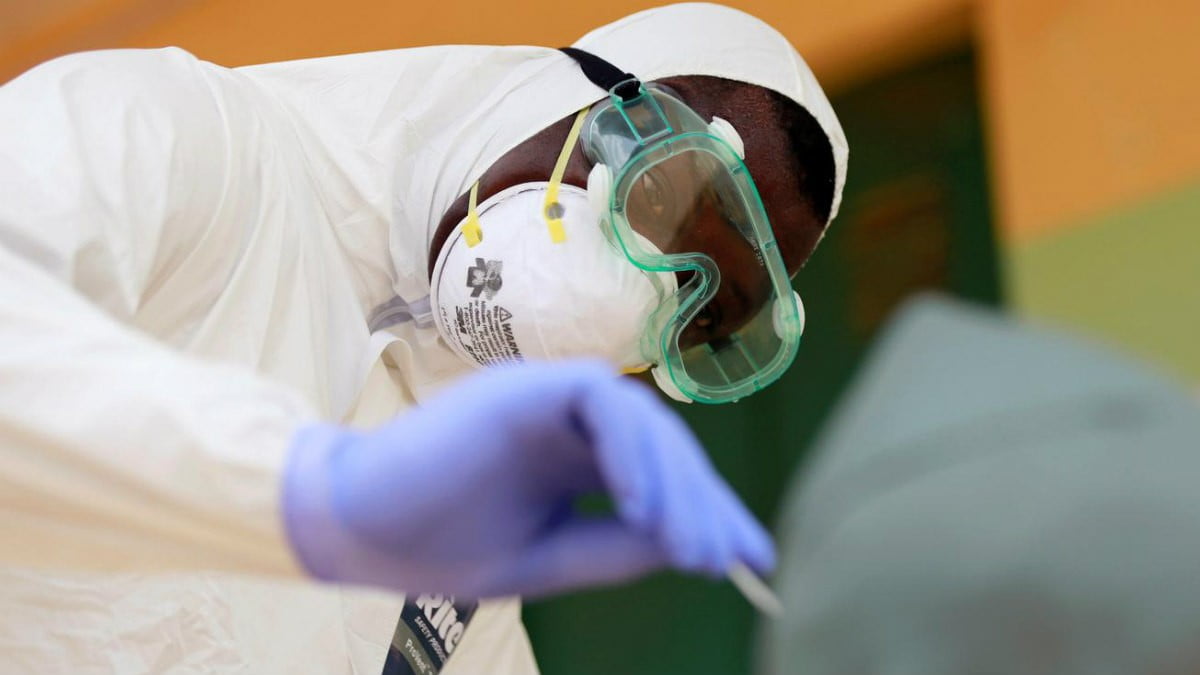