The Edo State Coordinator of the National Youth Service Corps (NYSC), Mrs Abiodun Olubukola, yesterday, said scrapping of the scheme is not in the best interest of the country considering its numerous contributions to it.

Mrs Abiodun who stated this yesterday during the 48 years anniversary of the scheme at the orientation camp, Okada Edo state, said it has always equipped the corps members the right attitude before going into the labour market.

According to her, NYSC is profiling solution to unemployment in the country through its entrepreneurship programme where corp member are trained on various skills to be self reliance and employer of labour .

“Today is a landmark in the history of NYSC, we have corps members in the 774 local governments of the state making impact in all aspects of the economy being it health, agriculture, education among others.

“Aside unifying the nation, NYSC stand as first succour to Corps members who just graduated from higher institution before the labour market. So,scraping
the scheme is not in the best interest of the country,”

She commended the state governor Godwin Obaseki, for providing a befiting orientation camp for corp members.

She also lauded the governor for providing the scheme with a 250KVA generating set to power the camp.

She however advised corps members to go to their places of primary assignments and leave their foot print in gold in any where they find themselves.

“My message to the corps members is that, I want them to go into the various communities that they will be posted to and leave their footprints in gold”, she said. 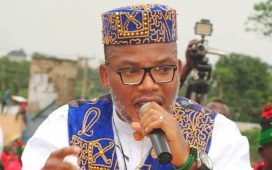 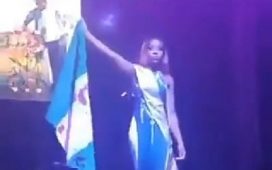 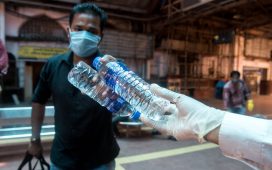