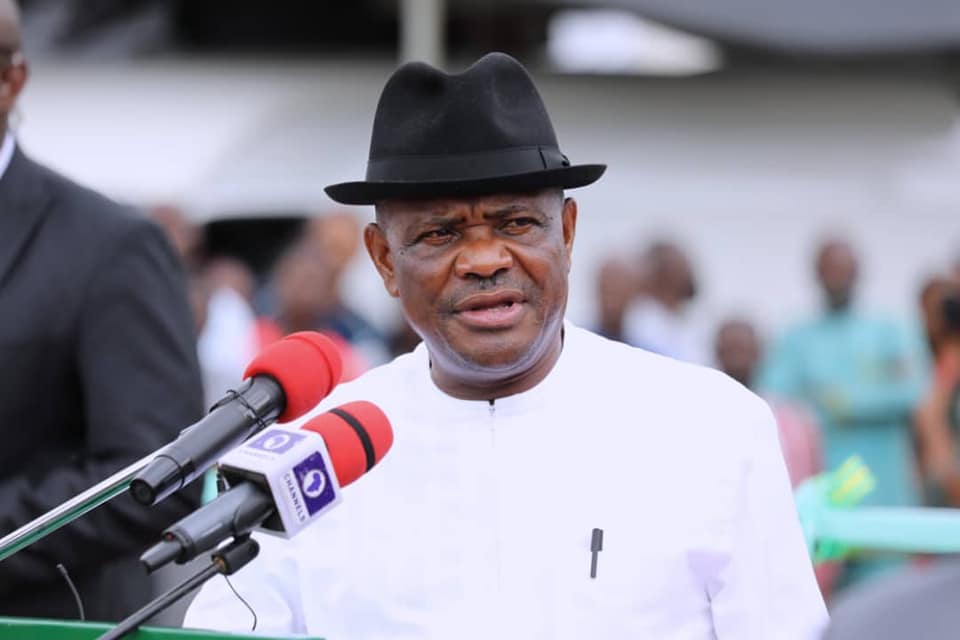 Gov. Nyesom Wike of Rivers has lifted the curfew slammed on the entire state, beginning from Wednesday, July 7.

The governor announced this in a broadcast on Tuesday in Port  Harcourt.

He said government  acknowledged the negative impacts of the curfew on businesses and the social life of residents.

He explained that the review of the curfew was also sequel to the considerable improvement in the security situation of the state as well as other neighbouring states.

Wike said government’s primary reason of imposing the curfew was to protect lives and property rather than make life difficult for residents.

He thanked residents of Port Harcourt for their understanding and cooperation throughout the duration of the curfew.

He urged the public to remain security conscious and report any suspicious situation to the security agencies for immediate action.

“On our part, we will not fail to deploy every resource at our disposal to ensure the safety of lives and property while advancing the wellbeing of all residents.

“This is the very reason we are clearing the state of shanties that have become veritable sanctuaries for criminals and negative activities across the state.

“Clearly, our actions in this direction are not directed or targeted at any particular person, identity or group,” he said.

The News Agency of Nigeria (NAN) reports that the state government had in response to the security breaches imposed a night-time curfew on the state land borders with other states on April 27. ( 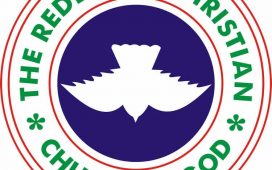 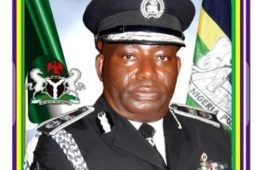 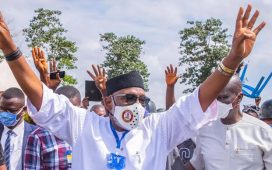 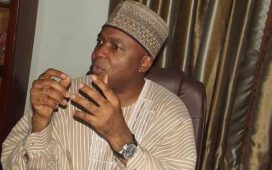 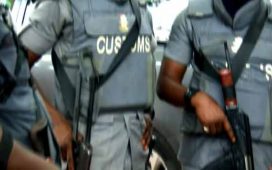